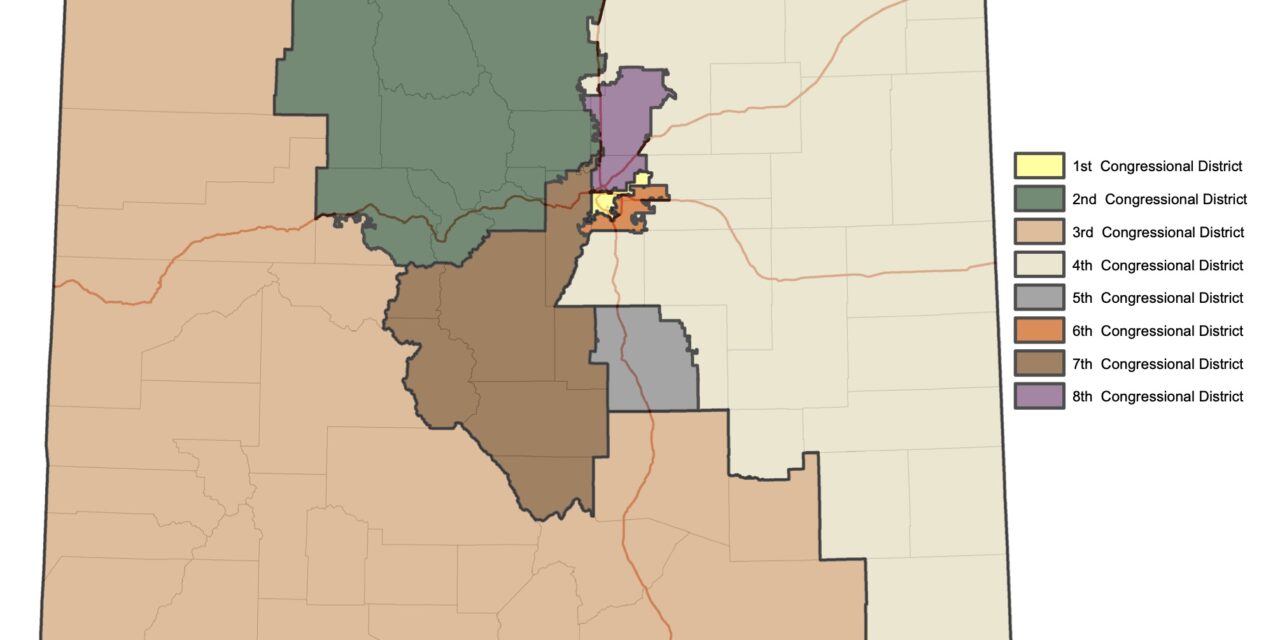 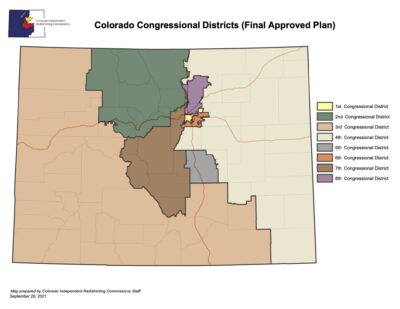 The Final Congressional Map was approved by the Colorado Supreme Court on Nov. 1

According to the Colorado Constitution, the Court must file the approved plan with the Secretary of State no later than Dec. 15, 2021.

“Receiving this approval from the Colorado Supreme Court reaffirms that this new redistricting process is a successful model that should set the standard for the rest of the country,” said Jessika Shipley, staff director of the Colorado Independent Redistricting Commissions.

Chaffee County is now part of a new Seventh Congressional District, separating Chaffee and other rural counties from the city of Colorado Springs, but linking us to fast-growing Front Range foothills counties.

“It took a lot of patience, dedication, and thoughtfulness from the commissioners, staff, and the public and we look forward to seeing how the new congressional districts bring positive support and representation to the people of Colorado,” added Shipley.

The Colorado Supreme Court has the deadline of Nov. 15 to issue a ruling on the final approved state house and state senate plans.