Water stored by the Upper Arkansas Water Conservancy District fills North Fork Reservoir in October 2017. After releasing water to support local agriculture and benefit stream health during the 2018 drought, the district is being prevented from refilling the reservoir by the Colorado Water Conservation Board (photo by Joe Stone).

The issue came to light when hydrologist Jord Gertson presented his water storage report during the district’s November meeting.

Gertson said he received a “verbal okay” from Water Commissioner Brian Sutton to exchange water up to North Fork Reservoir, but the next day Sutton informed him that the CWCB had “called” for water to meet its in-stream flow water right on North Fork Creek.

Gertson said he expects the conservancy district will need to continue allowing stream flows to pass through the reservoir all winter due to the ISF call by the CWCB. This means less water will be available for releases during the summer of 2019.

As a result, the CWCB is preventing the conservancy district from refilling the reservoir going into the winter period following a summer of extreme drought conditions when the district released water from the reservoir for its constituents.

The water went to local ranchers, enabling them to get a second cutting of alfalfa, which created “a big local economic benefit for agricultural operations,” said Upper Ark District General Manager Terry Scanga.

In addition to benefiting local agriculture, releases from North Fork Reservoir supplemented stream flows during the height of the drought, benefiting the fishery and the aquatic ecosystem that the ISF program was intended to protect.

When the water was released in August and September, stream flows had reached critical levels, especially for trout, a primary factor being water temperatures.

By releasing water from a high-elevation reservoir, the Upper Ark district protected the coldwater fisheries in North Fork Creek and the South Arkansas River against high temperatures.

This dual purpose is supported by Colorado’s Water Plan and “does more to place physical water into the stream than is done by the In-Stream Flow Program,” said Scanga.

To continue providing these benefits to local agriculture and the fishery, Scanga said the district needs to refill its reservoirs during cold-weather months when agricultural water uses are curtailed and colder water leaves fish less vulnerable to low flows.

This method of operation has been standard practice for the Upper Ark conservancy district and is supported by Colorado law.

Specifically, state statute states that any ISF appropriations will be “subject to the present uses or exchanges of water being made by other water users … in existence on the date of such appropriation, whether or not previously confirmed by court order or decree” [C.R.S. 37-92-102(3)(b)].

The practice of filling North Fork Reservoir in the winter and using the water for irrigation in the summer was established in the 1950s, said Scanga. Those uses, therefore, supersede the late 1970s ISF water right that CWCB staff are using to disrupt the district’s water management practices.

A CWCB presentation about the ISF program by staff members Linda Bassi and Brandy Logan acknowledges that Colorado law requires ISF appropriations to honor existing water uses, including “existing undecreed uses and exchanges.” Yet CWCB staff members are contradicting themselves by placing the ISF call on North Fork Creek.

Scanga said CWCB staff is ignoring the law. He also questioned the data used to justify the amount of the CWCB ISF water right. “Does the ISF accurately reflect flows?”

New ISF appropriations can be decreed based on “two measurements on a stream in one day,” Scanga said. “They don’t want to spend the time and money to go out and get good year-round numbers that reflect historic flows.”

Even these minimal data requirements did not exist for the ISF water rights granted to the CWCB in the ’70s, and CWCB staff are now using those numbers to justify intervening in the conservancy district’s operations.

This friction between CWCB ISF staff and the Upper Ark district is the latest in a series of ISF issues that have cropped up since the conservancy district installed state-of-the-art sensors and telemetry to provide scientific stream flow data for its water management practices.

District Hydrologist Jord Gertson, said the district’s reservoir operations are “also in support of our agreement with the (U.S.) Forest Service.”

District Engineer Chris Manera agreed. “Our operations are in line with the stream enhancement agreement with the Forest Service.”

Scanga said he sees this as “an example of the dysfunction of the ISF Program.”

Gertson noted, “The CWCB also called us out for the exchange to Ice Lake, which predates the ISF appropriation on Cottonwood Creek.”

“The CWCB was never created to do this kind of thing,” said Scanga. “They’re not benefiting the environment. The Upper District reservoirs could be used during critical periods to support stream flows, but we have to be able to refill the reservoirs during less critical periods.”

Scanga also pointed out a bureaucratic inconsistency: “A change of water right requires a 20-year record of historic use. The CWCB doesn’t hold themselves to that same standard. Their ISF rights are not supported by fact, but they have so many overstated flow rates across the state that they don’t want to admit their numbers are too high.” 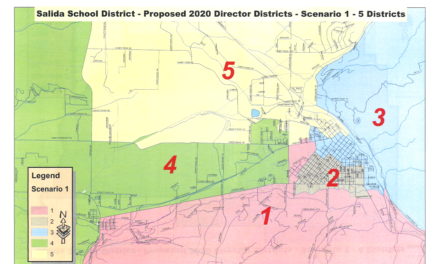 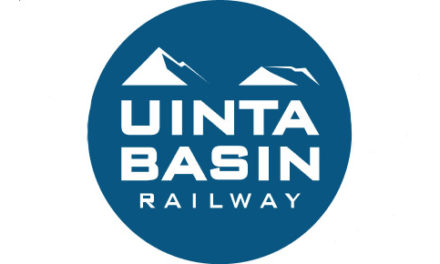 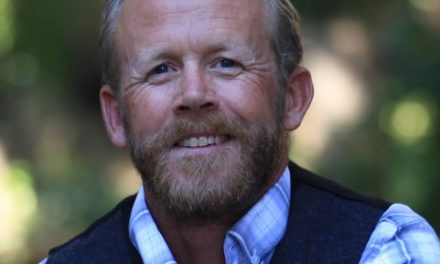