Community Commitment: A Climate Action Plan, because there is no Planet B 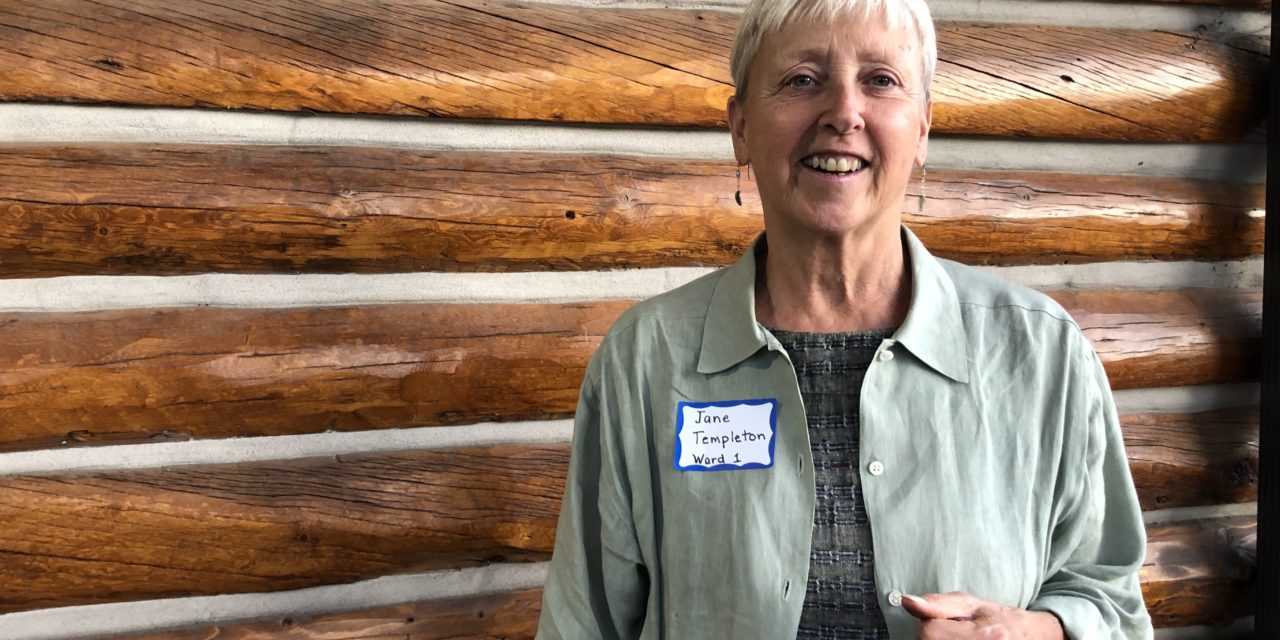 Until now, the City of Salida has let others decide how to address climate change. Not anymore. With the help of our Sustainability Committee, we are in the process of adopting a Climate Action Plan (CAP), designed to identify what we can do locally to reduce greenhouse gas (GHG) emissions and help slow the rise of global temperatures.

As a community largely dependent on our natural surroundings for economic support, we are all aware that our winters are getting warmer and shorter, our summers are getting hotter, and our mountain ecosystems are changing. 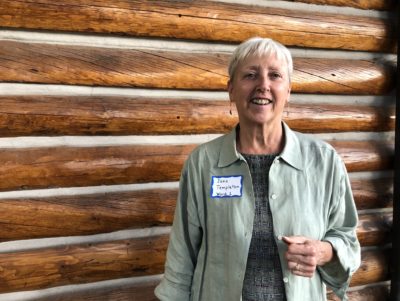 These changes affect community health and well-being, recreation and the environment, and our local economy. Awareness of these changes has caused City Council to recently take action on climate change.

As a result of that inventory, City Council formed a Sustainability Committee. For the past year and a half, that Committee, composed of two City Council members (Harald Kaspar and me) and several community members, has been working on drafting a CAP, using a toolkit produced by the City of Aspen which has had a CAP since 2007.

A draft CAP for Salida was recently presented to the entire City Council and contains five sectors to be addressed, along with accompanying goals and specific actions. Those sectors are:

Once City Council approves the CAP, the next steps will be to set goals for percentage reductions of GHG emissions and to decide which actions in the CAP should be prioritized. In addition, the council will need to determine how to fund and staff our local sustainability efforts.

To coordinate that work with other like-minded Colorado municipalities, the City has become a member of Colorado Communities for Climate Action. It works on the state level to effect changes in legislation and agency rule-making.

Even without a CAP, the City has already taken a number of actions to make us more sustainable. Among them are the City’s participation in the Solar Garden at the intersection of County Road 140 and US Hwy. 285, which is powering all city buildings, and installation of a number of electric-vehicle charging stations, including the on-going construction of the Rivian site next to the Safeway store.

Many actions included in the draft CAP will require the cooperation of the city with the county, the state, and/or the federal government. Currently, a number of climate-related bills are awaiting approval by the state legislature, including bills addressing affordable housing, single-use plastics, energy efficiency in buildings, beneficial electrification, and climate resilience. These bills will require strong leadership from the governor and the legislature to get them passed, as well as adequate funding to implement them.

Even though individual actions are important, it is clear that we all need to work together to make the kinds of changes on a scale large enough to have an impact on global temperatures. Individuals need to be aware of their contributions to climate change, and governments at all levels need to cooperate to encourage innovations in science and technology and to implement those innovations. Because there is no Planet B.