The mediated forum to discuss Salida City Council’s decision to hire City Administrator Drew Nelson drew at least 130 attendees Tuesday, Nov. 13, at the Scout Hut, with many attendees expressing a desire to remove Drew Nelson from the city administrator position.

Kim Smoyer of Smoyer and Associates and Carol Guerrero-Murphy of Adams State University led the forum.

Smoyer described the forum as “a structured environment where people can listen and engage.”

Guerrero-Murphy outlined the purpose of the meeting:

• To increase understanding of the conflicts among the different views.
• To learn and practice civil discourse.
• To identify individual and community wishes to come from this decision.
• To identify some possible outcomes/solutions to the issues identified.

Former mayor Jim LiVecchi said he thought the purpose of the meeting was to hear City Council explain why they decided to hire Nelson and asked if the agenda had been changed.

“No,” said Smoyer, explaining that the goal was to provide an opportunity for people “to learn and practice civil discourse” while identifying the wishes of community members, possible ways to resolve the situation and “insights that will help bring the community together.”

Smoyer asked for suggested agreements that attendees would like to establish for the evening.

Former city attorney Ben Kahn stated that be believed the forum should include an agreement to address the hiring of Nelson, but Smoyer said, “That’s an outcome, not an agreement.”

• Not to take things personally.
• To listen to what people have to say.
• To assume participants’ best intentions.
• To separate the message from the messenger.
• To try to minimize defensiveness.

Questions about the city administrator deemed most important by forum attendees were posted on the wall of the Scout Hut. The colored dots represent votes by attendees to prioritize those questions (photo by Joe Stone).

Central to the forum were small-group exercises in which each attendee wrote wishes for outcomes on Post-it notes. Each small group then agreed on two wishes to present to everyone at the forum, framed as questions beginning, “How might we … ?”

Once the questions were posted, each attendee voted on their top three questions by placing a sticker on those questions.

The question receiving the most stickers was, “How might we fire Drew Nelson?” with a follow-on question: “How do we move forward after he is removed, as a community, with the council?”

The second most popular question was, “How might we work together to hire a new city administrator who is a positive role model?”

The question receiving the third most votes was, “How might we get answers that justify (Nelson’s) hiring/continued employment, given known information about his background?”

Well into the meeting, the mediators passed out a fact sheet prepared by Mayor Pro Tem Cheryl Brown-Kovacic, the only woman currently serving on council. The fact sheet provided information about the process by which Nelson was hired and is included at the end of this article.

The top three questions were posted on a wall, and attendees were encouraged to offer possible answers to those questions by writing them on Post-it notes and sticking them onto the questions. Those answers are intended to provide information to be used in developing solutions to the situation.

a. BCG Consulting narrowed an initial applicant pool of 45 candidates down to 22 by screening for skills and experience, as well as ethical and legal issues.
b. In the case of Mr. Nelson, additional investigation was completed, including discussions with the Winter Park Police Chief, the Grand County District Attorney (who covers a multicounty area) and the county sheriff.
c. Harry Brull, as well as council members, also had discussions with the Winter Park mayor, Chamber of Commerce, Winter Park CEO, Community Foundation director others.
d. References were requested from professionals with long-term relationships with Mr.
Nelson.
e. Mr. Nelson, along with other finalists, went through a battery of psychological tests.
f. A background check was conducted on Mr. Nelson by an independent firm.
g. We reviewed his therapist release and recommendations.
h. We had conversations with (Nelson’s) in-laws, who live in Salida, and are avid supporters of Mr. Nelson.

2. The search process was confidential until the candidate “Meet and Greet,” that is, candidates were referenced by a number assigned to them.

3. Harry Brull’s accident, occurring the Friday before the final interviews, meant that others had to follow through with the process.

4. A couple of top candidates dropped out near the end of the process, presumably because our salary scale is under that of other similarly-sized cities and our reputation (of being) in a rebuilding process.

6. As a result of the excessive turnover in the city administrator position for the last three years, Salida is facing numerous challenges today. In a two-year period the previous council had four city administrators and three finance directors. Shortly before our hiring decision, council learned that the 2017 (audit) had not been by state deadlines due to lack of preparation and balancing accounts. The current council took office Nov. 21, 2017, and are working hard to clean up inherited problems.

7. Because Salida is a statutory city, Council Member Brown-Kovacic could not call in with her vote on Oct. 2. Her daughter had unexpected surgery, and she was attending to her daughter.

8. Mr. Nelson is not on court probation. He is, however, on a six-month standard employment probationary period with the city. He can be fired without cause or penalty to the city during that time.

9. Mr. Nelson is abstaining from drinking, does not keep guns in the house and continuing with his therapist. 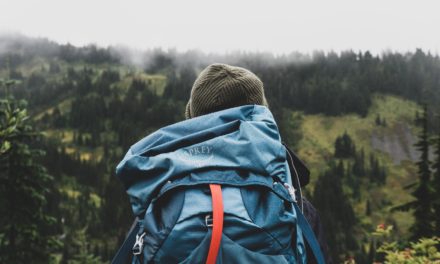 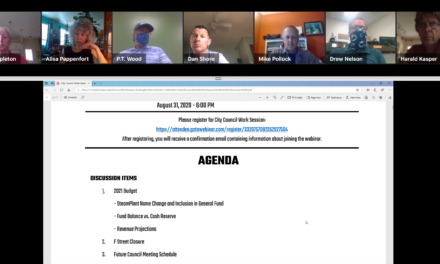 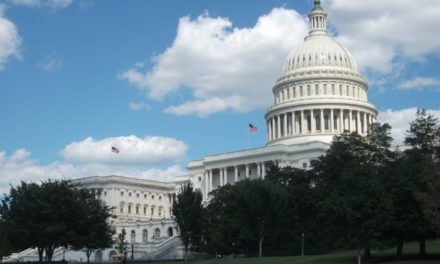 What The $1.9 Trillion American Rescue Plan Means to Rural America — and to Colorado 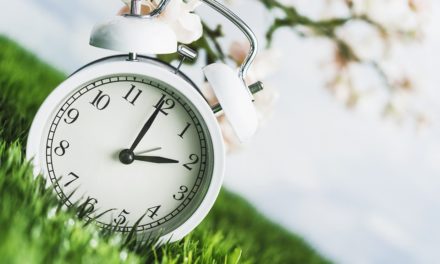