Considering Media Literacy and the Future of Local News Act 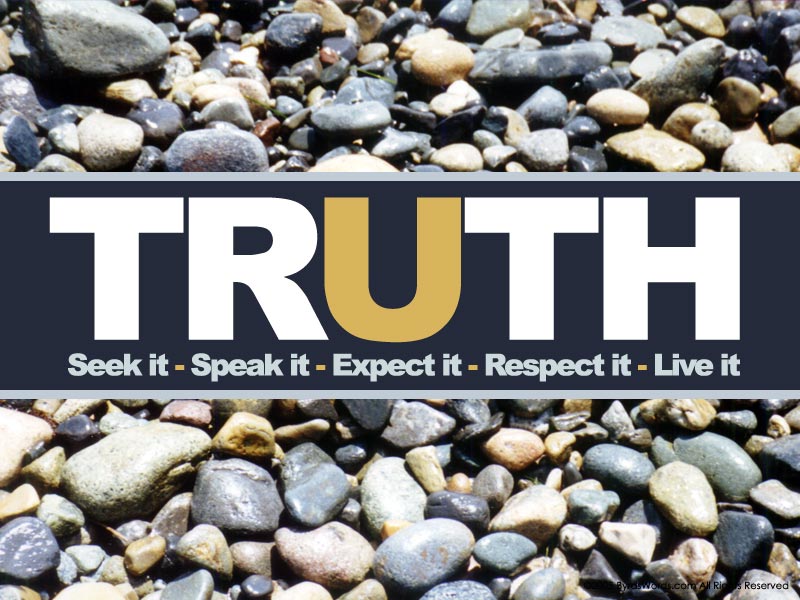 The concept of civic responsibility is getting a new look, as the country faces the reality that a large swath of its population may not have sustainable local news sources, or be receiving factual information.

Last week Sen. Michael Bennet (D-Colorado) was among a group of lawmakers who reintroduced the Future of Local News Act in the U.S. House and the Senate. Other co-sponsors include; Sens. Brian Schatz (D-Hawaii), Amy Klobuchar (D-Minn.) Reps. Brian Fitzpatrick (R-Penn.) and Marc Veasey (D-Texas). Legislators first introduced the bill in September 2020.

At its heart, the bill considers the role of local journalism and the accessibility of news for the citizenry of a healthy democracy. Journalism by its existence and its reporting role, adds transparency and accountability to government. An educated voting populace in a democracy has a responsibility to search for and absorb the facts about the issues shaping their lives and livelihoods.

The national bill has several supporters, including the Colorado Media Project, PEN America, the National Hispanic Media Coalition, Free Press, Society Professional Journalists, LION Publishers, Native American Journalists Association, Common Cause, and the Alliance for Community Media. The bill would create a nonpartisan 13-member committee to study the state of local journalism and recommend to Congress actions to support the industry.

Another bill passed May 19 at the Colorado statehouse is HB21-1103, is now approved and awaiting Governor Jared Polis’s signature. It will require the department of education (department) to create and maintain an online resource bank of materials and resources pertaining to media literacy for Colorado’s public schools. The bill requires the state board of education to review and adopt revisions that implement media literacy within reading, writing, and civics standards.

There’s that word “civics” — a curriculum topic that has been largely ignored in schools and educational content for decades.

According to the dictionary, “Civics is the study of the rights and obligations of citizens in society. The term derives from the Latin word civicus, meaning “relating to a citizen”. The term relates to behavior affecting other citizens, particularly in the context of urban development,” and we would add, being good neighbors and responsible citizens.

Along with civics, the new resource bank will also include “Media Literacy 101”; a new set of tools for helping kids learn how to verify sources and spot online misinformation.

The bank of resources required by Colorado in HB21-1103 was developed by a nonpartisan Media Literacy Advisory Committee made up of Colorado educators, journalists, and national media literacy experts, which submitted recommendations to the Colorado legislature in 2019.