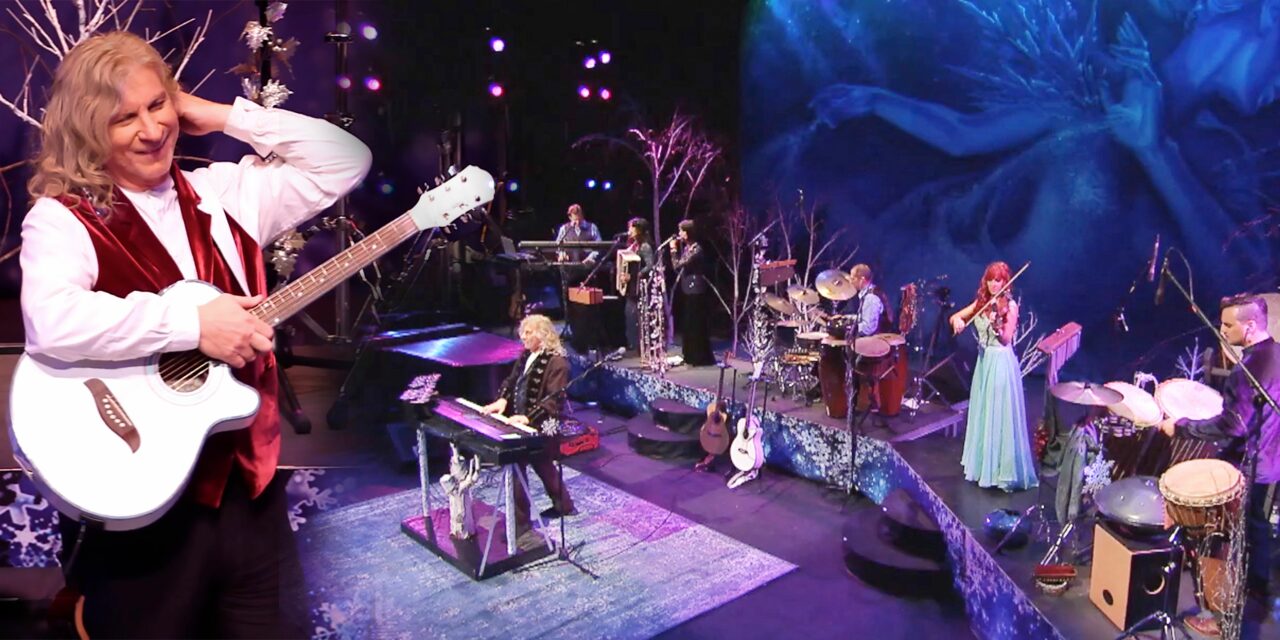 Five-time Grammy nominee David Arkenstone is bringing his unique brand of contemporary instrumental music to Buena Vista for an enchanting candlelit evening of holiday music at the historic Loft Orpheum Theatre on Tuesday, December 6 and to the Salida SteamPlant on December 7.

Performing for the first time in Buena Vista, Arkenstone’s “Winter’s Eve” tour will feature his genre-bending compositions fusing classic, Celtic, classic rock, folk, ambient, and atmospheric influences all into one. Some have even referred to Arkenstone’s music as cinematic new-age rock, but words hardly do justice.

“It’s all my influences wrapped together,” remarked Arkenstone.

When Arkenstone was six years old, he began taking piano lessons at the encouragement of his mother, who also played piano. After six years of lessons, Arkenstone started picking up guitar and flute and before long was easily playing music by ear. Soon, Arkenstone realized he had, not only a gift for music, but a deep passion for it.

“It’s all a big ball of constant creation in my head. Music is an obsession with me”, Arkenstone explained.

He began seriously pursuing music while in high school and by college had formed a band and was focusing almost entirely on composing original pieces of music. Amongst Arkenstone’s biggest influences are the likes of Tchaikovsky and, surprisingly, England’s progressive rock, pop, and world music giant Peter Gabriel.

Over the years, Arkenstone has assembled a band of virtuosos that could be said to not only do his music justice but have pushed him to become a better musician himself.

“I invite people who can enhance the music. I don’t micromanage. I don’t like playing by myself,” divulged Arkenstone.

In fact, says Arkenstone, his band is so gifted they give him the freedom to relax and focus on his music while on stage.

“The work it takes to get on stage — it just never gets old,” explained Arkenstone. “It’s fresh every night. We want to do it like it’s the first show we’ve ever played. It’s like a conversation.”

Despite peoples’ misconceptions about composed instrumental music, Arkenstone reassures fans old and new that this tour will keep you on the edge of your seat.

“It’s not a really sleepy show. It’s a celebration of winter.”

Winter, and nature in general, is a large source of inspiration for Arkenstone’s music and this tour will highlight some of his favorite winter-themed music.

Despite how accessible Arkenstone’s music is, it’s impossible to describe without seeing him live.

The show starts at 7:00 p.m. with general admission tickets starting at $30 and VIP (with “meet-and-greet, preferred seating”, tour laminate, custom CD, and signed photo) starting at $45. Tickets can be bought here.

Those who can’t make it to Arkenstone’s show in BV, should hold out hope. Arkenstone will be performing in Salida Wednesday, December 7 at the Salida SteamPlant. Tickets can be bought here. 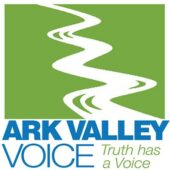