Endless nonsense about the high prices of gasoline 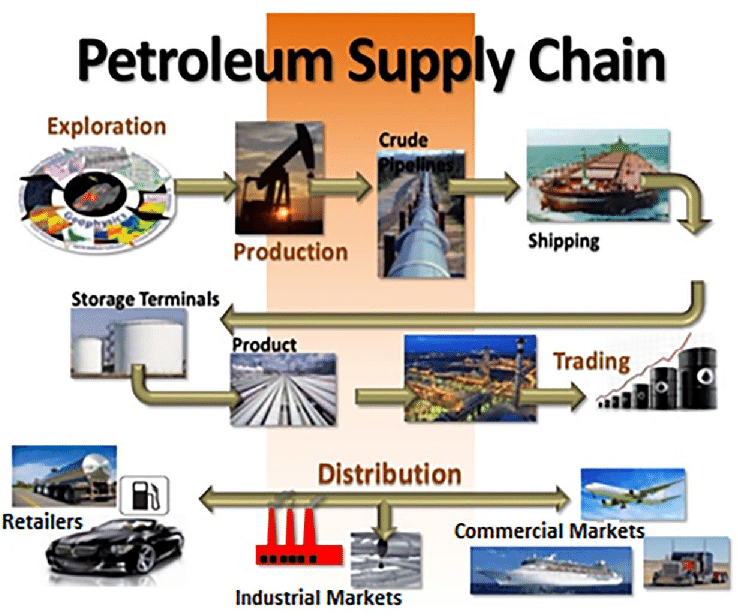 What a lot of complaining I hear about gas prices. I’ve done some myself. I also see a lot of blaming, especially of Joe Biden. “It’s all his fault.”

Hmmm, could Russia’s invasion of Ukraine have just a little bit to do with the latest surge in prices at our gasoline pumps?

Oil is a dense fuel, moved around with relative ease across the globe. The refining capacities and supply chains have great complexity. That’s why the United States produces more than it consumes and still imports oil. It’s also why the United States can never produce so much that prices will always be low. We’re in a global marketplace.

Recall, too, that the president in 2008 during that price spike was George W. Bush, an oilman from Texas whose administration was known for its oil industry-friendly policies. We had high prices anyway. 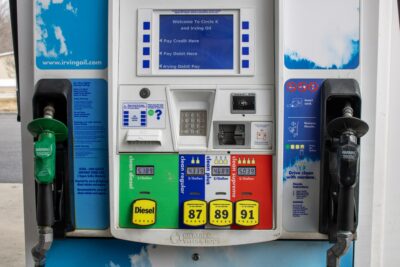 Policies and decisions made by presidents can play a role, but they’ve been mostly on the margins. For example, Biden’s policies of early 2021 had some impact on permitting of federal lands for drilling. But the bulk of U.S. production occurs on private land.

Oil is a boom-and-bust, roller-coaster sector. Gasoline prices were incredibly low just two years ago. Drilling was frantic in 2018. It skidded to a halt in 2020. First, Saudi Arabia and Russia began a price war. Almost instantaneously the pandemic made us housebound, afraid that touching a doorknob would send us to early graves.

Drilling almost entirely ceased that year in the Wattenberg Field north of Denver, which is almost exclusively responsible for making Colorado the nation’s fifth largest oil-producing state. Now there seem to be drilling rigs everywhere I look.

Our bounty of oil in Colorado can be attributed to improved technology, primarily horizontal drilling and hydraulic fracturing that has allowed extraction from the Niobrara, Codell, and other formations. Those technologies took decades to ripen. No one president can be credited—or blamed.

Then, too, I see the silly argument that this is why the Keystone XL pipeline should be built. The politicians and propagandists who never let facts get in the way of their stories have been happy to trot this out. Even some very smart and honest people have been taken in by this canard.

The Keystone XL pipeline would deliver hydrocarbons from the oil/tar sands of northern Alberta to a hamlet in southeastern Nebraska called Steele City. Existing pipelines can then deliver the hydrocarbons to refineries along the Gulf of Mexico. (Some other pipelines distribute the product to other refineries, including—the last time I checked, about a decade ago—the Suncor Refinery north of downtown Denver).

What difference would the Keystone XL have made had it not been vetoed by Barack Obama? Very little. It would have added just 1 percent to global production. Keep in mind, most of this would have been refined along the Gulf Coast, easily transported to world markets.

More valuable would be a little more conservatism in driving behavior. I’m no saint. I lost my driver’s license in 1976 because of speeding tickets in the wake of the oil embargo. Twice I got nabbed for going – brace yourself – 69 mph. Today, driving that slowly, you risk being rear-ended when driving on the interstates east, north, and south of Denver.

For many vehicles, 55 mph is the optimal speed. Driving 100 miles in a Ford F-150 pickup, according to a Department of Energy website, will cost you 20 cents a mile in gas when driving 65 mph (and gas is $5/gallon). Going 80 mph, you’ll save about 15 minutes in travel but pay $5 more. Drive that fast and you’ll still get passed.

That’s not considering the greater air pollution caused by going faster. You burn more oil, you produce more pollution. Colorado’s ground-level ozone aggravates existing health conditions and causes shorter life spans. Then there’s the pollution in the higher atmosphere of greenhouse gases. Do you think they might have something to do with these summer nights staying so hot? The science is very clear.

Electric vehicles (EVs) will dent oil prices. So far this year, EVs were responsible for 6.4 percent of all auto sales in Colorado. This percentage will grow rapidly in the next few years as manufacturers deliver lower-cost models and expanding charging infrastructure further reduces range anxiety. A decade from now, this argument about high oil prices will look queer indeed.

Featured image: The petroleum supply chain is complex and international in scope for both supply and demand. Image courtesy Mahsa Pishdar on ResearchGate.net