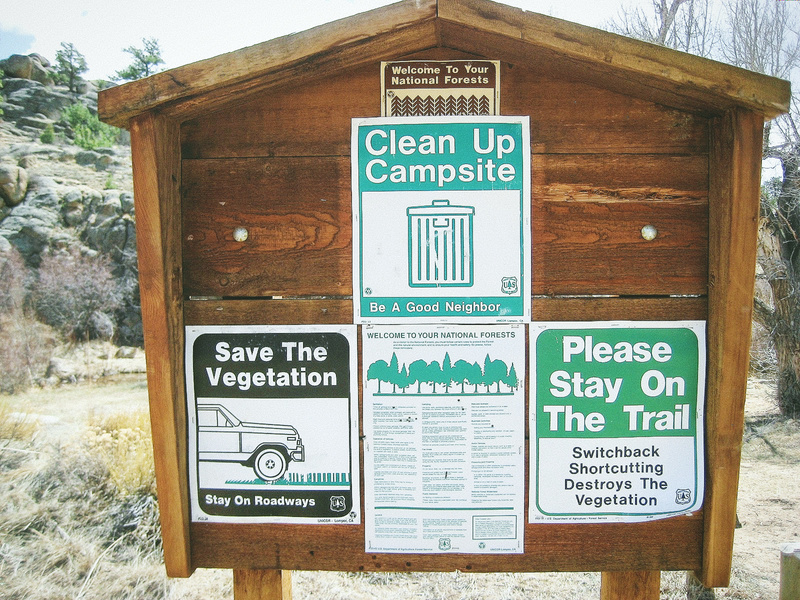 The Royal Gorge Field Office of the Bureau of Land Management announced on Wednesday that it has authorized a plan for expansion of the Fourmile Trail System outside Buena Vista, proposing the addition of 10 separate motorized and non-motorized trails to the system.

“It takes a while to develop a good plan. This has been in the works since 2015,” said BLM Recreation Planner Linda Skinner. “Originally we went out with a bigger proposal and got a lot of community comments. It was a little too much, so we came up with a new proposal. We expect to do the construction in late July and have the trails done by early August.”

The BLM says that the expansion of the Fourmile trail system began as a community-initiated effort led by Buena Vista residents. “The public lands in the area have fantastic recreation opportunities for locals and visitors alike,” said Royal Gorge Field Manager Keith Berger. “BLM takes pride in being a good neighbor, and we appreciate the community’s hard work and collaboration.”

“I want to emphasize that the first step in developing a trail plan is completion of an environmental assessment,” said Skinner. “Once the general strategic plan for the trail expansion is developed, then we begin on the layout of the individual trails. Then, during our assessment step, we involve ecosystem experts in analyzing the trail plans.

“Working with the community, we design and lay out these trails. Actually three of the 10 are already designed and we know exactly where on the ground they will go. Once we have those specifics, then we make sure that the trail isn’t impacting physical resources. As a followup, we put specialists on the ground to develop documentation confirming there are no negative impacts.”

Skinner said that BLM plans to start with the three trails that are already near final design: Broken Boyfriend South, the ATV Loop and the Overlook Connector.

“These three are furthest along. Although we still have to do the biology, archaeology and wildlife impact studies, we anticipate that they can be built. We anticipate that the work will be done by early August. We’ve already scheduled the Southwest Conservation Corps to involve their youth corps in the construction.”

The BLM says the primary recreation management goal for the trail network is to enhance the economy of the Arkansas River Valley. Recreation on BLM-managed public lands in Colorado generated $591 million and supported 4,827 jobs in fiscal year 2016, the last year for which figures are available.