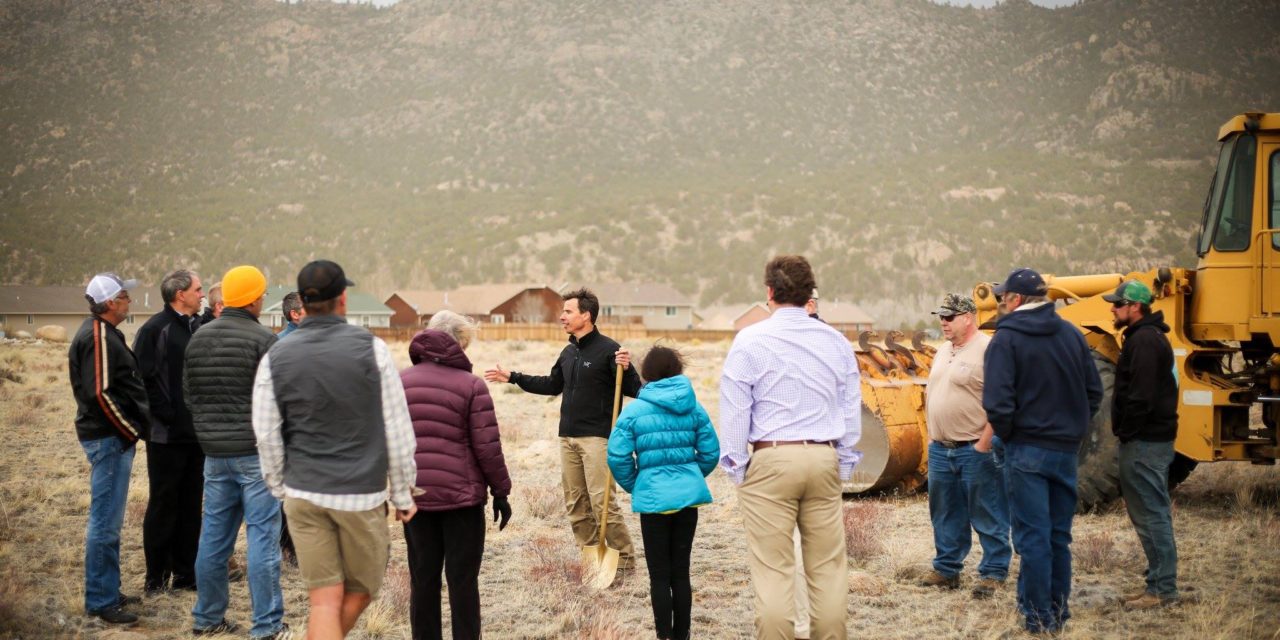 When Charlie Chupp moved from Jacksonville, Fla. to Buena Vista his entire career had been dedicated to manufacturing. Chupp took that knowledge and put it into The Farm; an attainable housing subdivision located a mile south of Buena Vista’s downtown off County Road 317.

For 12 years, Chupp was the CEO of Load King, a company started by his grandfather. Load King specialized in manufacturing turn-key stores for food service brands, most notably, Starbucks Coffee. Many of these stores were found in airports across the country, where Load King would ship the turn-key counters, cupboards, and other infrastructure on a Sunday, and have everything installed and ready for operation by Thursday.

The first project, known as The Farm, is what Chupp calls an “attainable housing subdivision”. The idea behind it formed when Dan Cooper, Chupp’s colleague, and friend, approached Chupp with an idea regarding a 21-acre plot of land near downtown Buena Vista.

“Dan got me and a couple guys together and said, ‘Hey, is there any way we can use this land to address the housing crisis?” Chupp recalled.

“When we started looking at this, we asked, ‘well, what is affordable’? Chupp said. “We said, [a house] is affordable for someone making 80 percent of the area’s median income … then it became a fascinating process — ‘how do we deliver that’?”

This led Chupp to launch Fading West Development, purchasing the 21-acre property to build the first subdivision the Town of Buena Vista had seen in nearly 15 years.

With houses starting at $199,750 (an investment that is not government-subsidized), Chupp envisioned a neighborhood that served as a high-quality, affordable housing choice for the general workforce; a real community that fostered the community relationships so prevalent in Buena Vista.

“We developed a ‘pocket’ community. We want to encourage relationships, not just housing; communities – not just housing.” Chupp clarified. “Our mission is to create attainable, high-quality, architecturally interesting communities.”

Chupp says The Farm is designed in a way to bring neighbors together. It features large, green spaces for neighbors to meet, eat, play and relax.

“We designed the green spaces so that it encourages unscheduled interactions,” Chupp pointed out.

When it came to construction, Chupp and Cooper realized that local general contractors were not going to be a viable option due to high costs and booked calendars. They saw that high construction costs would drive up the prices of the homes, and busy contractors would delay the development’s progress.

Instead, Chupp and Fading West turned to modular homes manufactured in Nebraska. 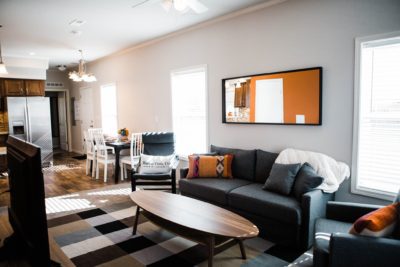 An interior of one of the home models at The Farm.

“We started working with two companies out of Nebraska.” Chupp said, “We developed our own floor plans, [and] we developed this townhome concept.”

Chupp leveraged his manufacturing expertise to create the business model on which Fading West Development could operate to keep costs affordable and maintain their goal of providing affordable, attainable housing.

“LEAN is incredibly powerful.” Chupp said, “Toyota is considered the best manufacturer in the world, and it is because of a lot of these concepts they have.”

“[LEAN] is not just about manufacturing cars, it’s about looking at any process,” said Chupp. “What we did with The Farm is the same thing. Now, going forward, we are going to take that same business model from The Farm, and develop in other places. We have six or eight different projects we are working on in Colorado.”