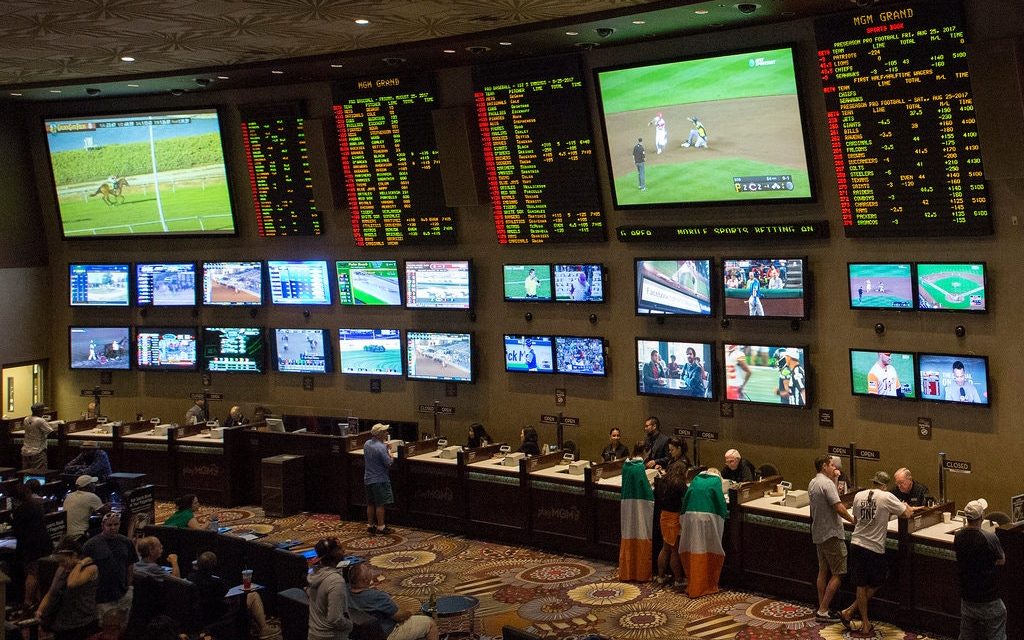 Vote counts on election night were too close to call for Proposition DD, which proposed to place a 10 percent tax on sports betting only at previously-approved licensed casinos to help fund the Colorado Water Plan. By Thursday, with all 64 Colorado counties reporting, the office of the Colorado Secretary of State confirmed unofficial results, with voters approving the Proposition DD ballot question 51.4 percent to 48.6 percent.

The measure projects that it will add $29 million to the state budget to fund state water projects and commitments, while also paying for the administration of sports betting operations in Colorado. Opponents had pointed out that the language of the ballot question was not specific enough to provide a clear picture of how much of the funds would actually go to water projects. Proponents point out that any amount that can be directed to critical protections of water resources is better than what the state has been able to do to date, due to the severe budget limitations of Colorado’s TABOR (1992 Taxpayer Bill of Rights Amendment).

The final count across all 64 Colorado counties is also in for Proposition CC, with 53.68 percent of the vote count against the proposition. If it had passed, it would have allowed the state to keep the individual TABOR tax refunds (but not normal individual tax refunds) to direct the funds to Colorado education and transportation infrastructure projects.  A total of 1.5 million voters weighed in, with 832,134 against, and 717,924 in favor.

Elections remain unofficial until the Secretary of State’s Office certifies the election, normally a few weeks after the election.