As the city of Salida moves closer to the September special election in which voters will decide whether or not to authorize construction of the Salida Crossings housing development on U.S. Highway 50, opponents of the project are resorting to spreading false information.

An unattributed flier, hand-addressed and mailed Aug. 14 from Denver, showed up in mailboxes throughout Salida the weekend of Aug. 18. The flier was also left on parked cars in downtown Salida and residential neighborhoods on Aug. 18. 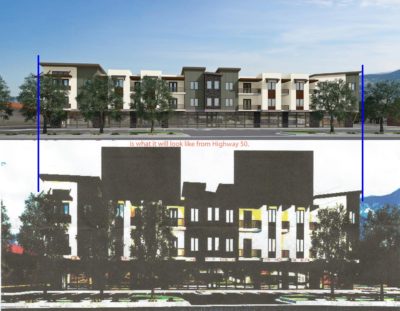 The image printed on fliers opposing the Salida Crossings development (below) distorts the original architectural rendering (above) to create a false representation of the development. The blue lines were added for comparison.

Attempts to determine the source of the flier have been unsuccessful, which raises the question of the flier’s legality.

Colorado law, specifically Colorado’s Fair Campaign Practices Act, states that a group of two or more natural persons that has a major purpose of opposing a ballot question and has made expenditures exceeding $200 is an “issue committee.” The act also requires an issue committee to register and file financial reports.

The number of fliers printed, color printing costs, mailing costs and miscellaneous expenses suggest that the anonymous individuals funding this campaign are required to register and file reports.

When the ballot question is a municipal issue, registration with the city clerk is required, but Deputy City Clerk Lynda Travis reported that no one has registered an issue committee opposing the Salida Crossings ballot initiative. Nonetheless, according to state law, anyone who helped put out the anonymous flier could be considered part of an issue committee and subject to state law regarding all contributions and expenditures.

Additionally, Colorado’s Fair Campaign Finances Act requires anyone who expends $1,000 or more per calendar year on “electioneering communications” to report the expenditures as well as the names of anyone contributing $250 or more.

“It is becoming increasingly clear that those against this housing development seem willing to say anything to stir up controversy, but it was approved by the last city council,” said Mayor P.T. Wood. “One wonders, if the opposition had won, if they would be so against it. It’s like they are taking out their rage on one structure.”

Ark Valley Voice examined 14 of the flier’s claims for accuracy and found them to be false and, in one instance, libelous. 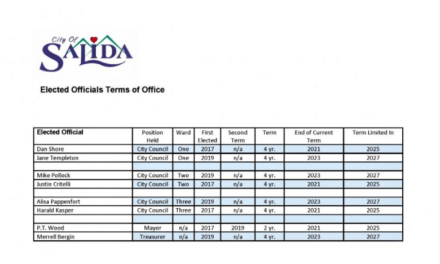 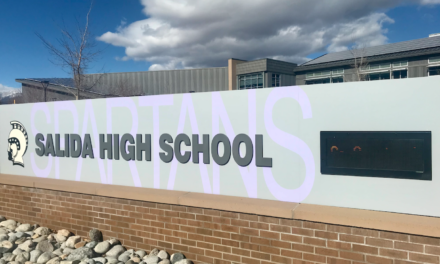 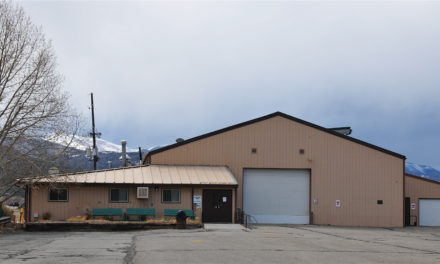