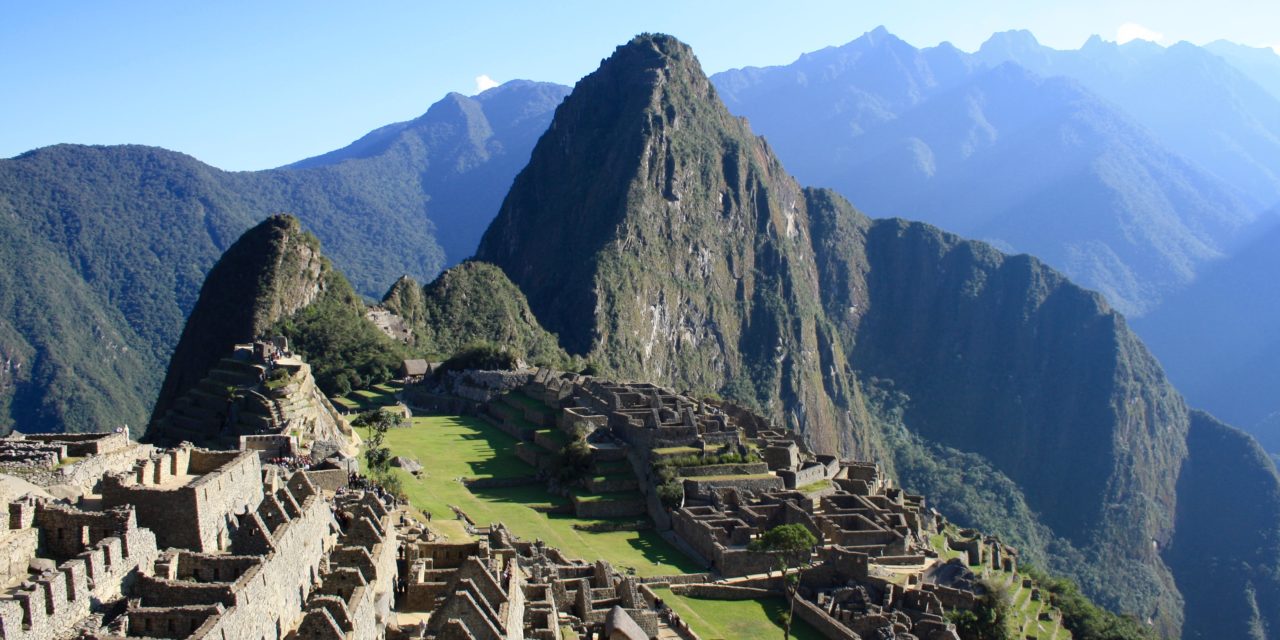 A local Chaffee County couple, Carla Gershenoff and Larry Payne, residents of Happy Jack Lane off U.S. 291 outside of Salida are — quite literally — stuck in Peru. On vacation in Peru for several weeks, they were less than 24 hours from their scheduled departure home, when government actions and airlines response resulted in the closure of the Lima International Airport.

“It was only 24 hours before our scheduled flight home,” said Gershenoff, speaking by phone from the refuge they found in Lima, after their flight was cancelled. “We got word that the [U.S.] president was shutting the U.S. borders. We had about five minutes to pack our bags and get into Lima to the airport. We got there just as they  [the Peruvian President] closed the airport. We’re stuck. We have no way home.”

Gershenoff and Payne were traveling in Peru with Payne’s son Chris Payne and his partner Enrico, who live in California. The long-planned trip had them touring the rural countryside, including deep into the remote mountainous areas around Machu Picchu. The 15th-century Inca citadel is located in the Eastern Cordillera of southern Peru. So the group was out of touch with much of what was happening in the world – including the spreading global pandemic.

The problem now, says Gershenoff, is that they are ‘stuck in Peru.’  There are thousands of us stuck here, said Gershenoff. “Hundreds are young students – it’s not just folks like us.”

She said that their group of four is in a safe place now that they have reached the city of Lima; a condo in a residential neighborhood and they have Internet access. But she added, “We’d like to get home. We’ve connected with a Facebook page called ‘Stuck in Peru’.”

“We are stuck – we have no way home. The U.S. Embassy hasn’t answered phone calls for three days now. The understanding we have is, we think maybe they went home?”

Gershenoff said that like Americans stranded all over the world at this moment, they had registered with the State Department to get on the list of Americans stuck in Peru. She said that they had heard there might be a flight out, if they can get on it, to Miami. “It’s $1,000 per person just to get to Miami. We’d do that if we had to. But we also think the government should step in and help a little bit.”

“While we’re safe here, a lot of the students have gone to camp in front of the embassy – they don’t have the resources [to rent places],” said Gershenoff. She confirmed that news reports in Peru say there are at least two hundred confirmed cases of COVID-19 there. While they are safe, she said that Peru is enforcing the same sort of COVID-19 restrictions as the U.S. has placed on residents. If anything, she thinks Peru’s enforcement may be more strict at the moment than U.S. public health orders.

“We can go out for a walk, but there are lots of security people and police around and they check why you are out. There is a curfew from 8 p.m. to 5 a.m. Everything is shut down except for pharmacies and grocery stores. There are no taxis operating, only bus service,” added Gershenoff. “If you are driving a car, then the police will impound your car and it’s a $2,000 fine. So obviously we’re concerned; if we manage to get a flight out, how do we get to the airport?”

USA Today is reporting today that Peru’s defense minister said that Saturday is the last day the government will support the return of foreigners from the country before declaring the border “closed permanently” because of the coronavirus situation. Israel brought in planes to Peru on Thursday to take out hundreds of its citizens and Canada was repatriating many of its citizens Saturday.

Politico has reported that the Peruvian government is holding up flights, waiting on assurances that their citizens who fly the planes can get passage out of the U.S. home.

Image of  Machu Picchu by Nad Hemnani on Unsplash.