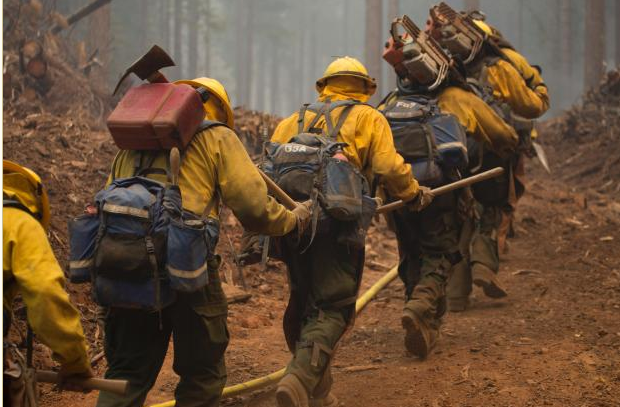 On Thursday, April 8 Governor Jared Polis joined the Colorado Division of Fire Prevention and Control to discuss the state’s 2021 Wildfire Outlook and Preparedness Plan. The plan is important, because the state’s wildfire risks are growing.

“It is not just a fire season but instead the risk is now year-round. That is why we are taking many steps to have a more proactive approach to battling wildfires because these trends and drought conditions are not an anomaly, they are a harbinger of the future,” said Governor Polis. “We want to make sure our firefighters on the ground have the tools they need to stay safe while battling wildfires and working to protect our communities. I encourage everyone to do their part and to be careful this wildfire season, as a seemingly minor act can cause immense devastation.” 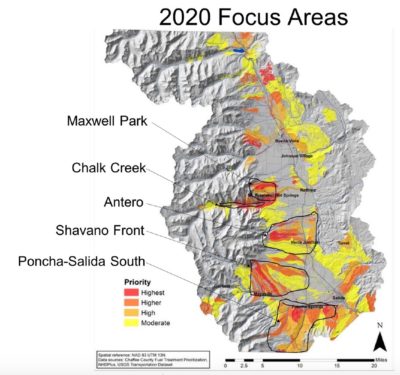 The 2021 wildfire outlook forecast indicates that Colorado is expected to see above-average temperatures and below-average precipitation from now into August. These forecasted conditions are likely to lead to an earlier than normal start to the core fires in Colorado.

The past few years have been rather frightening from a public safety perspective, as drought has exacerbated the danger of wildfire. 2020 was the worst fire season in the history of the state — so far that is.

“Colorado experienced one of the worst fire seasons in history in 2020,” said Colorado Department of Fire Safety and Prevention and Control (DFPC) Director Mike Morgan. “We have been hard at work preparing for 2021 and have developed a strategy that allows us to respond more effectively to Colorado’s growing wildfire seasons.”

The state’s early detection plans will play a critical role in Colorado’s efforts to manage wildfires this season. DFPC will utilize state-of-the-art infrared and color sensors, and Multi-Mission Aircraft (MMA), operated by firefighters to find and locate fires.

DFPC is also enhancing fire training and implementing public information campaigns to bolster the fight against wildland fire. The Wildfire Preparedness Plan also calls for a collaborative, interagency effort in the western United States to fight wildfires. Utilizing resources from local, county, state, and federal agencies will be necessary and standard practice on an annual basis.