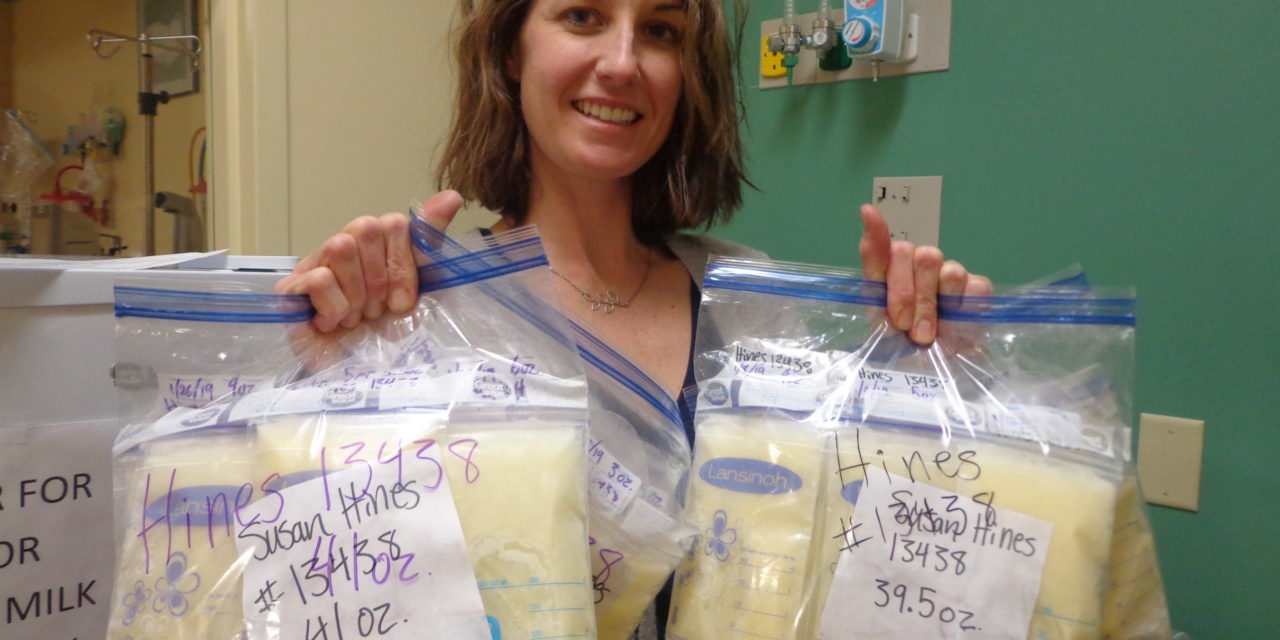 Last week, the Polis-Primavera administration announced a partnership with Mothers’ Milk Bank (MMB) through Rocky Mountain Children’s Health Foundation to help address the infant formula shortage. Colorado and MMB are calling for donations of human milk or financial donations that would help families with the cost of supply, and bringing awareness to an alternative infant feeding supply during the current crisis. 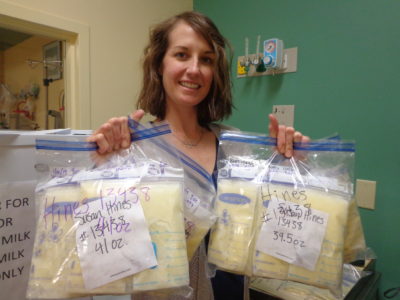 The State is taking these actions in the wake of news that infant formula producer Abbott anticipates another six to eight-week delay until additional formula is available on retail shelves. Last week Ark Valley Voice covered the local baby formula supply situation and shortages have increased across the state since then.

“While the federal government is working to address the nationwide infant formula shortage, the State must also act to protect the health and safety of children in Colorado,” the Governor’s Executive Order reads.

“Infant formula is a crucial source, and in some cases the only source, of nutrition and sustenance for countless infants. The nationwide infant formula shortage is a disaster that threatens the lives of children throughout our state,” read the Governor’s Executive Order. “It is incomprehensible that babies’ health is threatened by the formula shortage, and the State must ensure that donor human milk, which can be used in place of formula in many instances, is as accessible as possible for all families in need. Additionally, no one should take advantage of parents or caregivers who are trying to feed infants during this formula shortage.”

Information on how to donate or purchase milk, or make a donation can be found at milkbankcolorado.org. Executive branch agencies of the Polis-Primavera administration are exploring other ways to assist families as the shortage continues. The Governor encourages anyone who has unused and unopened formula to donate it to a local food bank. Additional information is available on the Colorado Department of Public Health & Environment’s webpage.