A large quantity of grease in a sewer line along First Street caused raw sewage to back up into the Ark Valley Voice offices in the basement of the Twitchell Building in downtown Salida Monday, Aug. 13.

Salida Public Works Director David Lady said city employees had to flush grease out of the main line because it was preventing sewage from flowing properly.

Based on the amount of grease in the line, Lady speculated that it came from a downtown restaurant. “It’s pretty unusual to get that much grease at one spot,” he said. “We clean on a very aggressive schedule” to avoid clogs like the one that occurred Monday.

Lady emphasized that no grease or oils should ever be disposed of through the city sewer system. “It’s really frustrating for (Public Works employees) when people do that.”

No other businesses reported backups, Lady said, adding that he wasn’t aware of any other downtown buildings with plumbing in the basement. “We’ll probably put a camera down the line to check things out,” he added.

He also recommended installing a back-flow prevention valve to preclude sewage flowing up the drain and into buildings, especially for buildings with plumbing in the basement. Unfortunately, “I don’t see too many plumbers put those in, even in new construction.” 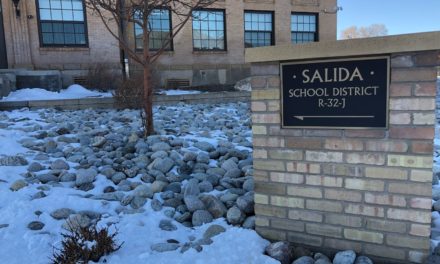 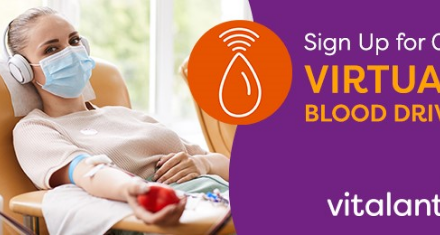 Kicking Off the Holiday Season with a Road Trip

Letter to the Editor: How are We Doing?