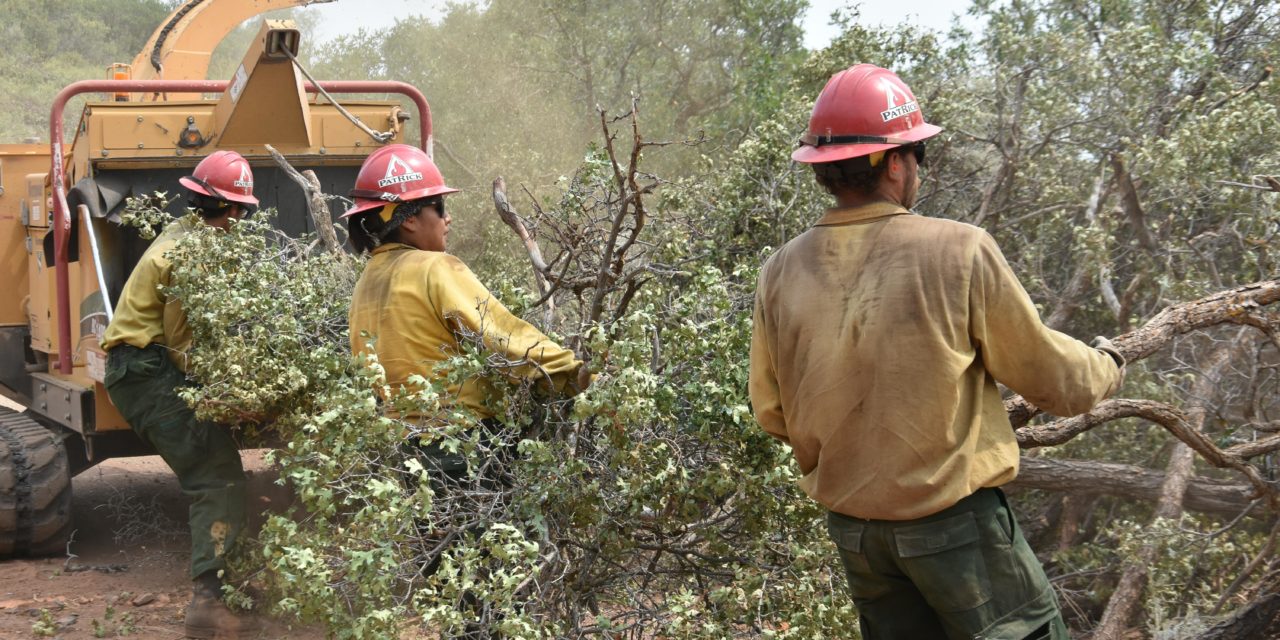 Investigators looking into the cause of the Grizzly Creek Fire, that has already blackened nearly 51 square miles and shut down the Interstate 70 corridor for days, have determined that the blaze was ‘human-caused’. By whom, they don’t yet know.

The fire began on Aug. 10 and as of this morning, Sept. 1, now stands at 73 percent containment. Management of the fire is now under the direction of the Alaska Incident Management Team who shared this information during a Facebook Live community event on Monday night (Incident Mgmt. teams periodically change out approximately every three weeks as crews reach endurance points).

The blaze, which at this point stands at 32,464 acres continues to be fueled by natural fuels, topography, and weather.  The effort has been challenged in the past few days by strong winds that have instigated red flag warnings fanning the fire. This blaze, while certainly not the largest in Colorado this summer, has been dangerous because of its proximity to homes, and towns and its threat to one of the country’s major east-west traffic corridors.

The fire represents a cautionary tale; that people remain one of the major causes of forest fires. As Smoky the Bear says “Only you can prevent forest fires” by practicing safe forest behavior.