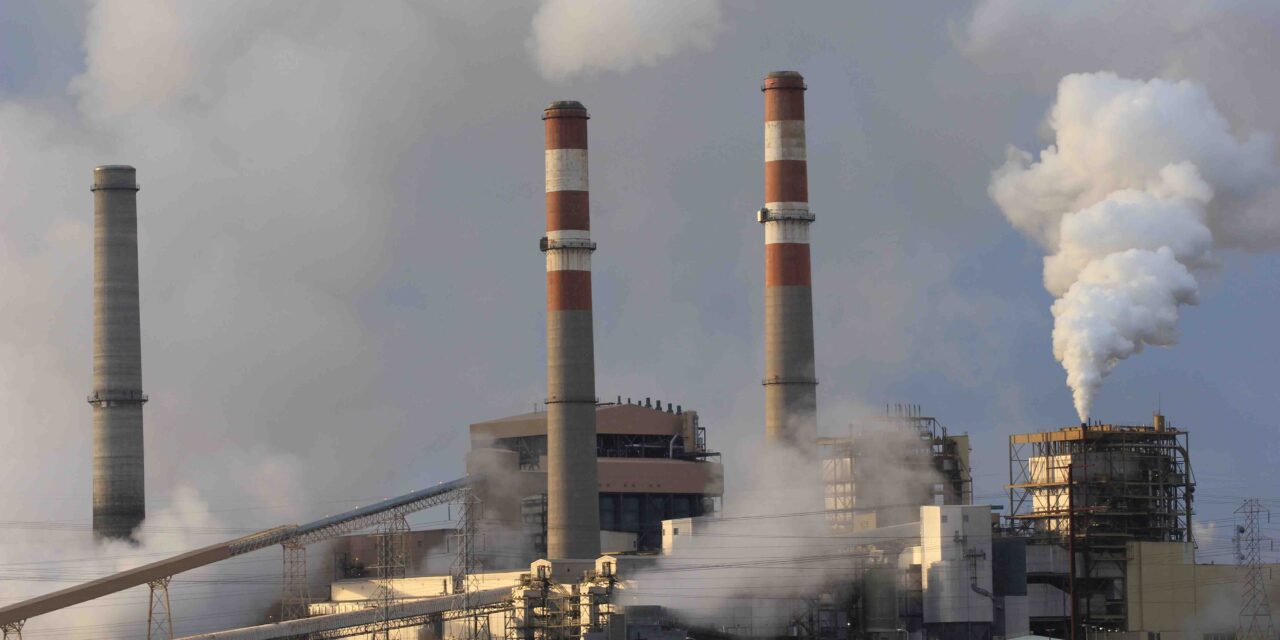 The administrative settlement was approved by the Regional Judicial Officer for EPA Region 8 on May 20, 2022. Under the agreement, PSCo (part of Xcel Energy) agrees to return to compliance with the CCR program. It also agrees to pay a civil penalty of $925,000.

CCR is a large industrial waste stream by volume, produced primarily from the burning of coal in coal-fired power plants. It can contain harmful levels of contaminants like mercury, cadmium, and arsenic. Without proper management, contaminants from CCR can pollute waterways, groundwater, drinking water, and the air.

“EPA is committed to enforcing the law against facilities that mismanage coal ash,” said EPA’s Acting Assistant Administrator for Enforcement Larry Starfield. “In particular, we are committed to holding coal ash facilities accountable for operating and closing their facilities in a manner that protects public health and the environment.”

“Today’s settlement will protect the Pueblo community and surrounding environment by ensuring the safe disposal and management of coal ash at the Comanche power plant,” said Suzanne Bohan, EPA Region 8’s Enforcement and Compliance Assurance Division Director. “We will continue to work with our state partners to hold owners and operators of CCR facilities accountable, restore the environment where damage has occurred, and protect communities, like Pueblo, that have been disproportionately impacted by pollution.”

In the agreement, the EPA alleges that PSCo did not meet certain requirements under the CCR program. Those non-compliant actions  include the failure to:

The settlement requires PSCo to design a groundwater monitoring system that meets CCR program requirements. PSCo is also required to develop a corrective measures plan, a remedy implementation plan, and a closure plan for the impoundment. The EPA will oversee all work, including planning for the closure of the CCR landfill at the facility.

PSCo is required to comply with all other requirements of the CCR program including the timely posting of updated and accurate information about compliance on the Xcel Energy® website at https://www.xcelenergy.com/coal_ash_management. The EPA will continue to coordinate its activities with the State of Colorado during the implementation of the settlement.

Readers may know that PSCo is an operating utility engaged primarily in the generation, purchase, transmission, distribution, and sale of electricity in Colorado and is a wholly-owned subsidiary of Xcel Energy Inc., which is headquartered in Minnesota. The company has worked cooperatively with the EPA to address the issues in the agreement. The civil penalty is due 30 days after the effective date of the agreement.

To address the risks from improper disposal and discharge of coal ash — leaking of contaminants into groundwater, blowing of contaminants into the air as dust, and the catastrophic failure of coal ash surface impoundments — EPA established national rules for coal ash management and disposal. In April 2015, EPA promulgated a comprehensive set of requirements for the safe handling and disposal of coal ash from coal-fired power plants which established technical requirements for CCR landfills and surface impoundments under subtitle D of RCRA. EPA is increasing its efforts and working with its state partners to investigate compliance concerns at coal ash facilities in Colorado and around the nation to ensure compliance and protect the health of communities overburdened by pollution such as coal ash residuals.

Editor’s Note: Managing Editor Jan Wondra spent six years working on energy transmission and distribution. At one time, Xcel Energy (of which PsCO is a part) was her client.