Guest Opinion: Oil trains through our valley could spell disaster 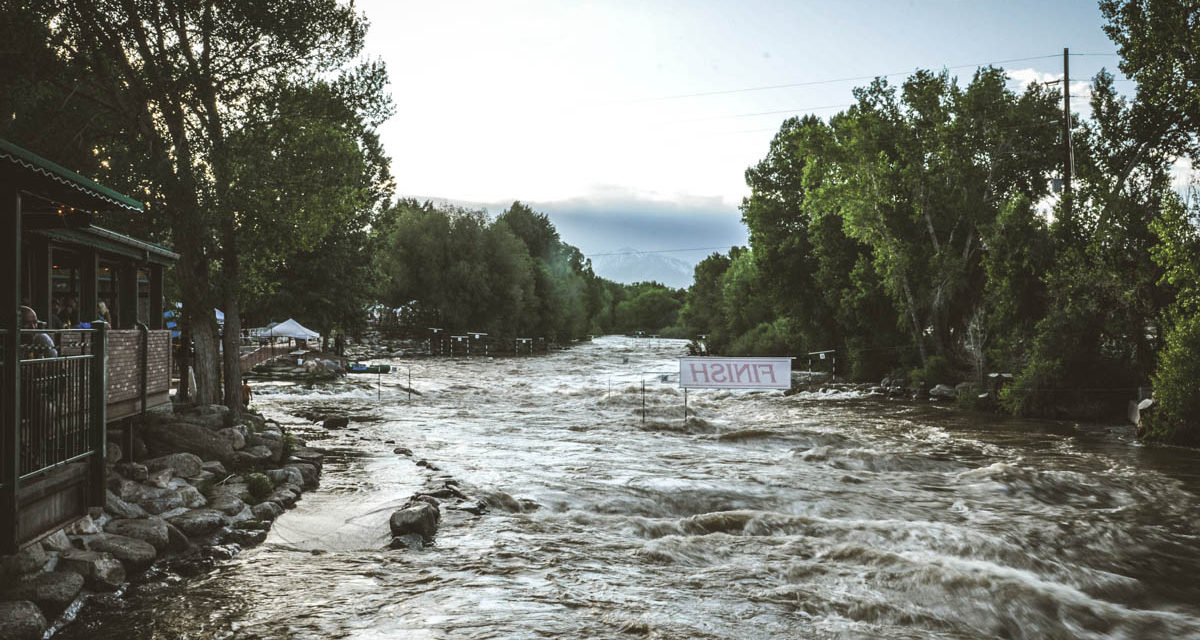 Like many local residents, when Friends of Browns Canyon first learned that the Colorado Midland and Pacific Railway (CMP) had leased Union Pacific’s local rail line, we were excited at the prospect of trains returning to the valley. After all, CMP promised to “assess the interest” of local communities “for commuter passenger rail services.”

As we learned more about CMP, our excitement turned to dismay at the prospect of trains hauling heavy crude oil through the valley.

Colorado Midland and Pacific is a subsidiary of RGP, identified in the article as the operator of “a new railroad proposed to haul heavy crude oil out of Utah’s Uinta Basin” then “to refineries on the Gulf Coast.” The Tennessee Pass line “would serve as a shortcut” for transporting the heavy crude oil via as many as 10 trains per day.

The lease of the Tennessee Pass line to RGP confirms the accuracy of these two articles, and an article in The Salt Lake Tribune describes a typical Uinta Basin oil train as having 100 tanker cars. In other words, we could see 1,000 oil tankers a day rolling down the tracks along the Arkansas River.

But the Uinta Basin Railway has not yet been approved. As part of the approval process, the Surface Transportation Board published a draft environmental impact statement and is accepting comments about the proposed rail line through Jan. 28.

For comparison, Browns Canyon National Monument includes the Aspen Ridge Roadless Area, which provides critical habitat for multiple plant and wildlife species. As advocates for the protection of these natural resources, Friends of Browns Canyon believes this railway should be not be built in Utah because of the damage it would cause to our public lands there.

Before the cleanup, heavy metal pollution from abandoned mines made the Arkansas River too toxic for rainbow trout, which now thrive in the river. One oil train derailment would undermine the hard-earned Gold Medal designation that attracts anglers from around the world. And how many people would want to go rafting in a river polluted by crude oil?

An oil spill would also be detrimental to downstream communities, farmers, and ranchers, all of whom depend on clean water delivered by the Arkansas River. The damage gets worse if derailed oil tankers catch fire. The foam used to extinguish oil fires contains PFAS, the same chemicals that contaminated the city of Security’s drinking water supply.

Without the new railway in Utah, Uinta Basin oil will continue to be processed at Salt Lake City refineries. So our best opportunity to protect our communities, our economy, our water, and other natural resources, is to oppose the Uinta Basin Railway.

Comments opposing the railway must address issues within the scope of the EIS. As we sift through thousands of pages of documentation for this project, we’ll share information and recommendations at brownscanyon.org and on our Facebook page. In the meantime, we’re requesting an extension of the comment period, and we encourage others to do so as well.

The EIS is at uintabasinrailwayeis.com, and the link to submit comments is: