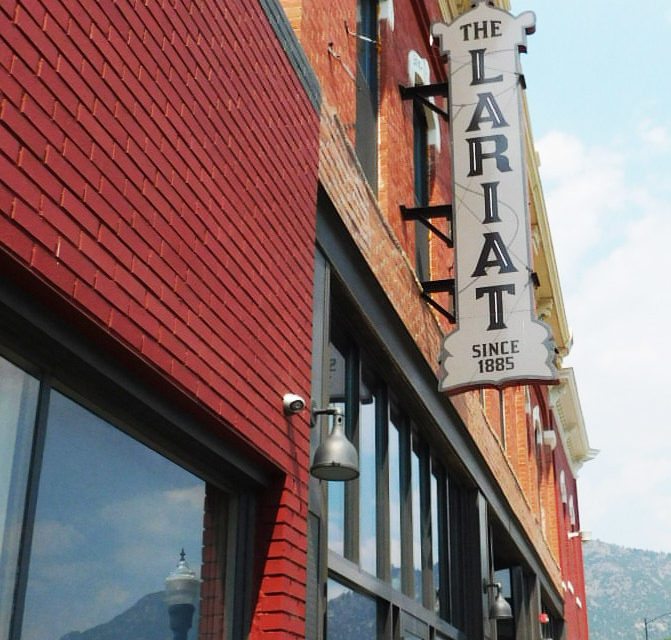 As if things weren’t hard enough for Colorado’s small businesses, news comes that the Trump administration plans to claw back a chunk of the Paycheck Protection Program (PPP) funds legitimate businesses have used as a lifeline to keep their employees on the payroll. 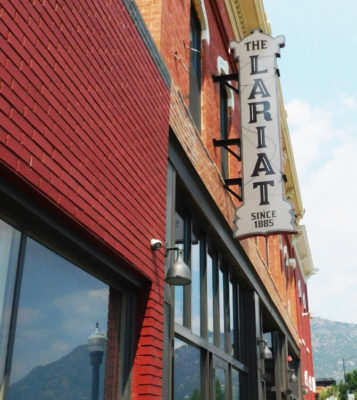 The Lariat, the long-established watering hole, restaurant and music venue, is on hiatus. Image by Tara Flanagan.

When Congress passed PPP, the legislation made it clear that these loans would ultimately be forgiven if businesses used them for approved purposes, mostly payroll. And, the law ensured — in writing — that any forgiven amounts would not be taxable, meaning that businesses could use all those funds to keep folks employed.

More than 13,300 Colorado businesses, including this one, signed up in good faith, secure in the knowledge that if they used those funds as Congress intended, they would be forgiven and not taxed. This program helped support or create approximately 900,000 jobs in our state according to the Small Business Administration.

Well, Congress may have said one thing, but President Trump’s Treasury Secretary, Steve Mnuchin, has other ideas. According to the Treasury Department, forgiven funds may not be taxable, but the payroll businesses paid with those funds can no longer be considered a business expense. Now, we don’t know Mr. Mnuchin personally, but our guess is that, as Treasury Secretary, he probably knows something about math: disallowing businesses from claiming that payroll as an expense is the same thing as taxing the forgiven loan.

Which means that Colorado’s small businesses are going to get hit with a huge surprise tax bill, but most won’t know it until — wait for it — after the November election! Surprise!

Now some members of the U.S. Senate weren’t amused by this little “Lucy with the football” tomfoolery. Sen. John Cornyn (R-Texas) has led a fight in the Senate to tell the Treasury Department that they meant what they said: the forgiven loans should not be taxable, including through the back door. Other senators are worried about the “optics” of standing up for small businesses if you can imagine.

Our own Sen. Cory Gardner was an early supporter of a bill Sen. Cornyn introduced (S 3612) to fix the problem. Treasury cannot be allowed to override Congress’ promise to our small business community.