Hickenlooper and Bennet: “It’s Time to Change the Filibuster and Protect Voting Rights”

In statements made late this past week, both U.S. Senator John Hickenlooper (D) and U.S.Senator Michael Bennet (D) released statements calling on the U.S. Senate to change the filibuster to protect voting rights. At this point, several states across the country are moving toward or have already enacted new laws that appear to restrict voting rights, have gerrymandered voting districts to favor white voting blocs, as well as limit the constitutional role of Secretaries of State to fulfill their duties to oversee elections. 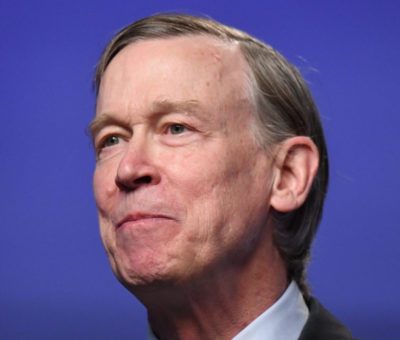 Hickenlooper’s message read: “We’ve been here almost a year, and we’ve seen enough: It’s time to change the filibuster to protect voting rights. “Protecting the right to vote shouldn’t be a partisan issue, and we set out to work across the aisle. But three separate voting rights bills have failed in the Senate this year.”

“Voter disenfranchisement threatens our entire democracy,” he added. “If we can change the process on the debt ceiling, then surely we can do the same to protect our democracy.”

Hickenlooper is a co-sponsor of the three voting rights bills Senate Democrats have attempted to pass this year: the For the People Act, the John Lewis Voting Rights Advancement Act, and the Freedom to Vote Act.

Bennet, not only released a statement but appeared on an MSNBC show with Katy Tur, to discuss not just voting rights, but the child tax credit, which he has championed since his election to the Senate. 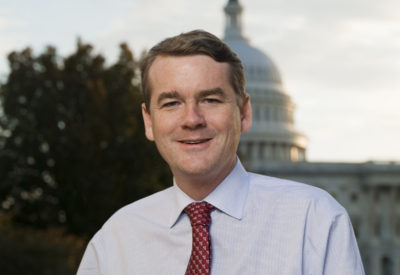 “We ought to protect the right of millions of people across this country to vote because it’s being taken away. It’s being suppressed all over the country … we need to get to a 51 vote threshold in the Senate. And I think we can do it in a way that works for everybody.”

“We ought to make sure that the minority in the Senate has the right to debate by actually having a real filibuster on the floor, not sitting in your office with your remote control, but out on the floor, having a debate in front of the American people,” he added. “That’s the way it was supposed to work – and also the chance to offer amendments, which people in the House don’t get to do to affect legislation and have further debate in front of the American people. But then at the end of the day, 51 people need to be able to decide.”