Colorado Medicaid is causing concern among local hospitals, including Heart of the Rockies Regional Medical Center, with a changing approach to improving care under the complex Hospital Transformation Program.

The HRRMC board this past week received that message from HRRMC CEO Bob Morasko and board Chair Debbie Farrell, who described dealing with changing requirements from Medicaid officials after already working for a year to comply with care planning requirements under the HTP.

However, the specifics of planning requirements from Medicaid are changing mid-stream, according to Morasko.
”They’re trying to establish some metrics to encourage hospitals and providers to meet certain quality metrics,” Morasko said. It’s similar to Medicare’s requirements but is lacking specific information about future goals and what incentives might be provided for meeting planning and reporting requirements.

What is known, Morasko notes, is that 20 percent of the Hospital Provider Fee reimbursement could be lost. For HRRMC, 20 percent of approximately $3 million in those payments, or $600,000, could be at risk if goals aren’t met.

“They could use the same metrics as Medicare. … They don’t even have the metrics defined, so they’re asking the hospital to kind of do a community survey and then respond back with some metrics, so it’s just wide open right now,” he said.

The hospital’s HTP effort was started more than a year ago to comply with the state Medicaid reporting requirements and benchmarks; but now, Morasko said, Medicaid wants hospitals to partner with other health providers and develop community health metrics and submit those to Medicaid, which then will set new planning and care benchmarks for providers.

During the board meeting, Morasko said it seemed Medicaid was trying “to reinvent the wheel” with its changing requirements.

“Let’s say we get everybody together and come up with a community initiative. What are they going to say our metrics are? If we don’t (meet the metrics), what’s the penalty? And if we do meet the metrics, what’s our incentive? Nothing’s been well-defined,” Morasko said later in the week.

“We’re definitely going to participate, but we don’t know where it’s going,” he added.

Also at the board session, Vice President of Nursing Services April Asbury presented a continuing review of the HTP, its progress and priority objectives.

The board report also included updates on the hospital’s major expansion and efforts to complete negotiations with other community medical providers who have a desire to locate to the HRRMC hospital campus.

One of those, Morasko said, needs only final signatures to approve the sale of a 5,000-square-foot lot to an existing health provider, and an agreement has been signed with St. Vincent Hospital in Leadville for HRRMC to provide phone support and computer information access on HRRMC-provided tests and patient visits.

In other action, Foundation Director Jean Moltz reported that the annual Jewell Ball was a huge success, doubling the $25,000 goal, which will enable the hospital Wellness Department to fund the future extension of the facility’s walking trail and outdoor exercise equipment. 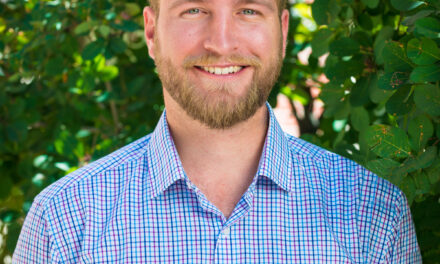 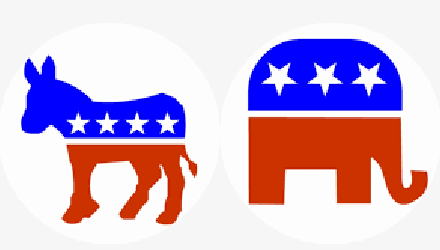 No romaine this holiday season