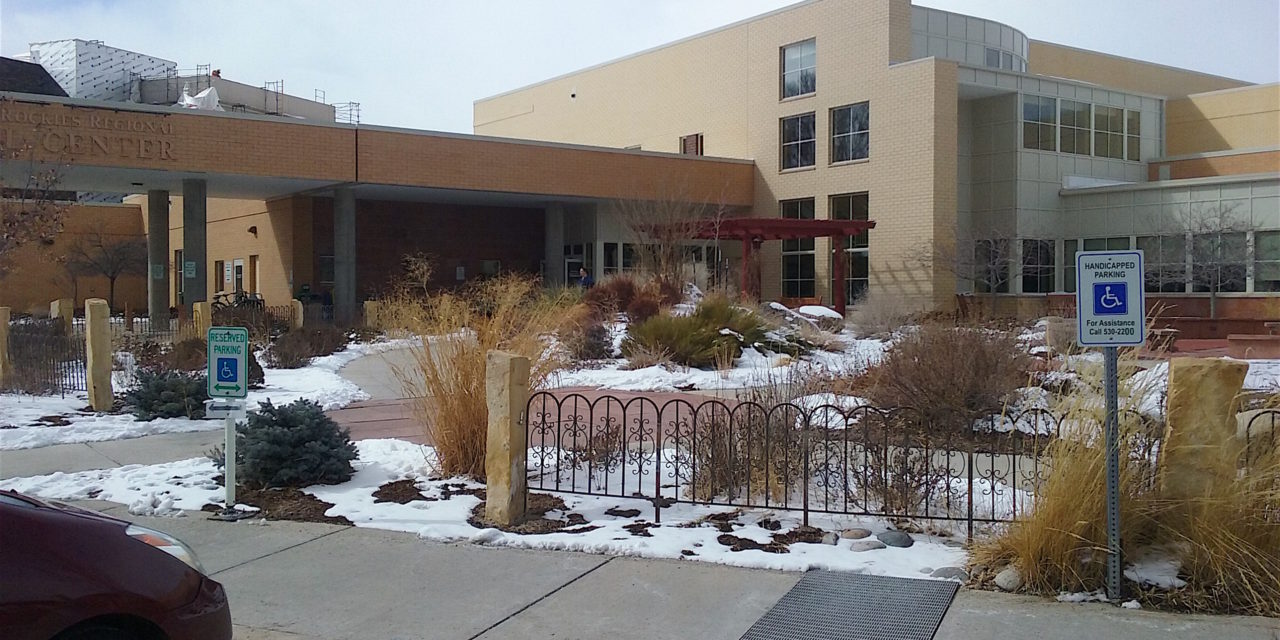 The Heart of the Rockies Regional Medical Center Board of Directors heard in its Tuesday meeting about the need for Critical Access Hospital re-accreditation with the Joint Commission in 2023.

April Asbury, Vice President of Nursing, outlined the complex procedure for board members, many of whom are new and unfamiliar with the process. Accreditation is a requirement for a health provider to receive payments under federally funded Medicare/Medicaid programs. Furthermore, anyone who has worked in hospital management knows the pressure that Joint Commission inspection visits and policy reviews impose on all the staff. It’s high-stakes and local jobs depend on a good outcome.

With some delays due to COVID-19, the prior accreditation review was completed Aug. 31, 2020, and a subsequent unannounced September survey by reviewers found one deficiency that resulted in one correction; an improved system for monitoring tracking, and responding to operating room humidity levels.

The accreditation was approved to run for 36 months, to be renewed after another review and approval before the expiration on July 2, 2023.

The process will require a comprehensive team approach to the various facets of the review, Asbury stated, with bi-weekly meetings on the required elements.

The financial report for the past month was a positive one, according to CEO Bob Morasko, saying the district year to date had a net profit of $11,800,000 which was higher than budget projections. He characterized the facility as ‘having a very good year,’ with cash on hand listed at 185 days, well over the requirement of 75 days. The hospital district margin was listed at 15.24 percent. He said comparing investments to debt also look good, and commented “So that’s a very strong financial position for a rural hospital.”

He said the average age of the physical plant and equipment was better than the average age for U.S. hospitals. One-third of the critical access hospitals in the U.S. have a plant age in excess of 15 years, he noted. Statistics also look good for hospital district clinics, he added.

In other reports, Board Chair Jeff Post touched on several projects, including the completion of the steam boiler replacement, a sizable and lengthy undertaking. Post and CEO Bob Morasko credited David Colarelli with doing an excellent job.

The need for replacement came to light in 2021, when the boiler was found to be leaking and out of plumb after 14 years. It was decided to put in a temporary replacement, then install a new boiler and backup unit, at a cost approaching $500,000 according to a hospital spokesperson.

CEO Bob Morasko reported that the district will take over the operation of the Park County Health Clinic in Fairplay on March 1.

He said staffing is in place for the new HRRMC Wound Center with a need for new software to be in place. Cost estimates are expected soon.

The board also passed a resolution recognizing and confirming the district’s health facility enterprise designation and appointed Stacey Moyer as designated election official.

The board also approved capital equipment purchases, including a Medtronic universal Cervical Hardware Removal set for $11,870. The unbudgeted amount would be taken from a larger equipment allocation not purchased this year.

The board also later heard a briefing on noncompliance with Taxpayer Bill of Rights (TABOR) in the setting of its public mill levy tax for operations over several years. (See related AVV story).