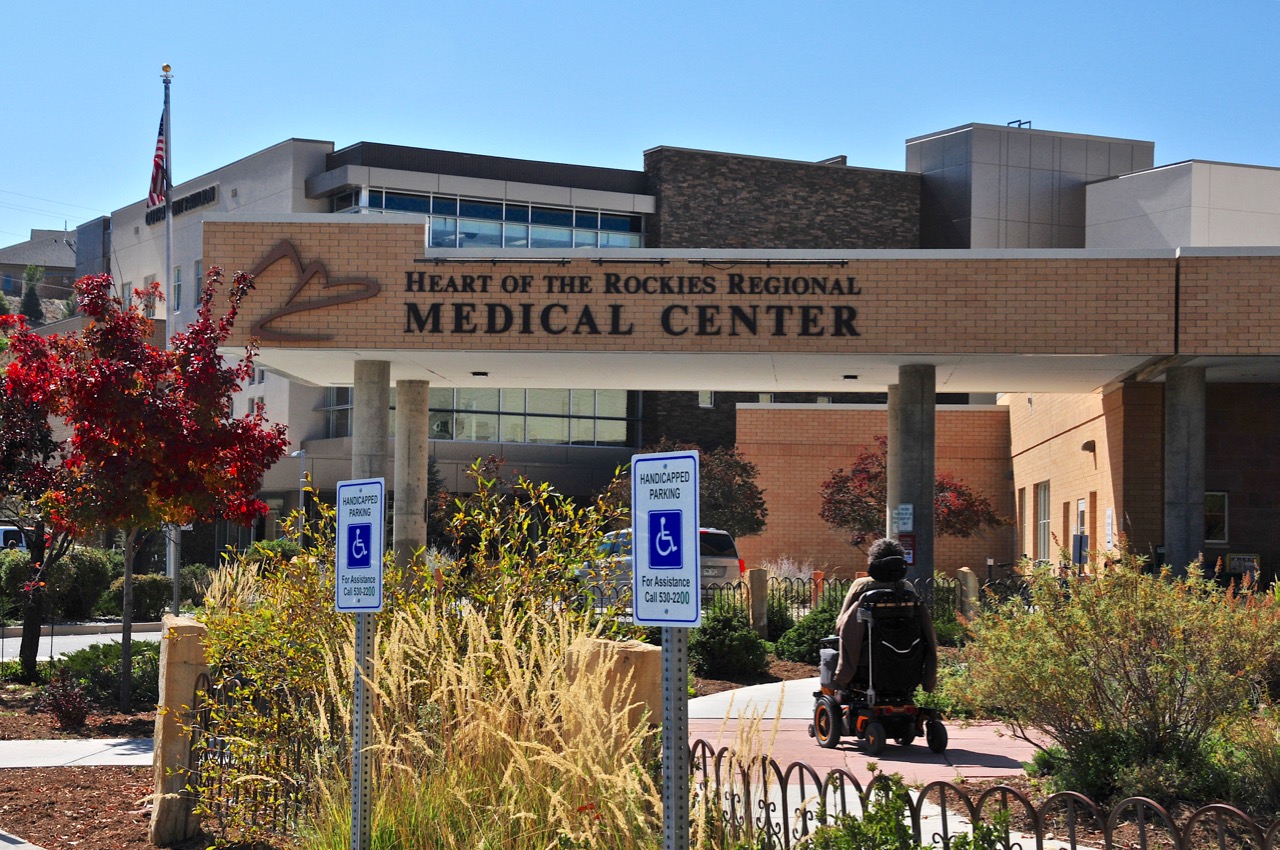 Heart of the Rockies Regional Medical Center (HRRMC) is growing; in scope, size and services provided, and CEO Bob Morasko sees additional opportunities — and challenges — in the new year for the organization he leads.

As the largest employer in this community, by far the most pressing challenge in 2022, he said, was in the area of recruiting and retaining employees, as it is for many healthcare providers across the state and nationwide.

“Even though COVID is over, and a lot of the employees around the country who took traveling jobs because they were paying a lot are slowing down, we’re finding that recruitment is ever-challenging compared to what it used to be,”  remarked Morasko. “We do a pretty good job with retention, but recruiting staff has been difficult. Obviously, when you recruit staff you also have to focus on your retention, and so recruitment and retention has been a huge, huge initiative for our hospital,” he added.

Retention of Employees a Priority

Ensuring enough staff to provide services that are being expanded is a priority. One example Morasko cited, is the recent opening of the walk-in clinic at Salida Health Center off U.S. 50.

“So we only opened it up for an hour and a half a day in the afternoon, but it’s better than nothing, because to get staff and support staff has been very difficult,” said Morasko.

“We debated whether or not we should even open it, and we thought ‘you know what?’ Let’s just do it ad open it for the community because it’s been on our strategic plan,” he added. “You know we won’t open it full bore, but let’s just get it going so people in Salida have an option during the weekdays, instead of going to the ER, which is more expensive, to have more affordable healthcare going to the walk-in clinic.’ ”

Morasko complimented his executive management team, saying he delegates a lot of responsibility to that leadership.

“We wouldn’t be able to do it if we didn’t have strong leaders…..and they have taken the bull by the horn and they have really stepped up to the plate and said ’no, we’re not going to allow COVID to completely control what we’re doing for this community,” explained Morasko.

Not that there aren’t continuing challenges keeping employees as well.

When an employee departs, that person has to be replaced. Currently, Morasko says he feels HRRMC is about as close to ‘normal’ employee levels as can be hoped for under current conditions; at around 85 to 90 percent staffed.

Some healthcare positions pay exceedingly well for those willing to travel short-term to other HRRMC facilities which are short-handed. 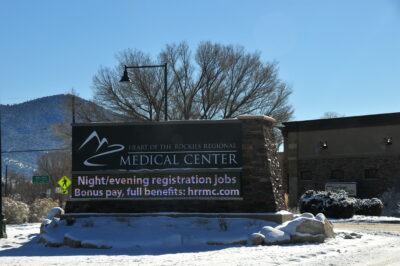 Morasko points proudly to the fact that, unlike some rural hospitals, HRRMC employees were not laid off during the pandemic downturn. Instead, as AVV reported, the administration negotiated and enacted a job-sharing program with employees.

This kept nearly all the staff working, even if not in regular skill areas. Even with patient volumes declining for a time, this kept the HRRMC workforce mostly intact. That was a key factor in avoiding having to replace employees after the pandemic surges, as some facilities which laid off employees are now facing.

“We’re doing a lot with the compensation of staff to make sure that we can recruit and maintain our staff, and that’s been our biggest challenge,” he added, noting that ten service providers were added in the last year.

Hand-in-glove with those efforts, as Director of Marketing and Public Relations, Allison Gergley pointed out, has been building an in-house training program. For example, the Certified Medical Assistant and respiratory assistant concept, begun by HRRMC has been a success in graduating home-grown skill levels.

Growth is in the Strategic Plan

The district strategic plan includes more growth across the region. Morasko notes that HRRMC will take over the operation of the Park County Medical Clinic in Fairplay as of March 1. 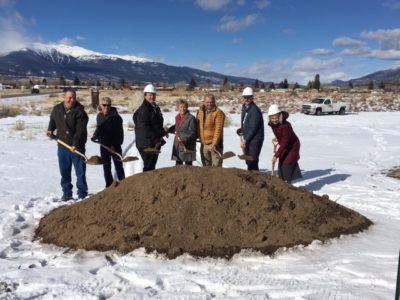 Aid has also been provided from HRRMC to the beleaguered St. Vincent Health (SVH) hospital in Leadville. That healthcare system has faced severe financial conditions and nearly missed payroll last month before Lake County and state health funding was secured. It leads to speculation about whether HRRMC may play a bigger role in the future of St.Vincent Health.

Lake County has been critical of St. Vincent’s handling of the situation. setting out conditions for repayment of county funds. It has also called for a probe into whether the former CEO ad CFO may have engaged in illegal conduct in the past.

HRRMC has already provided backup services at St. Vincent for x-ray imaging, explained Morasko. He said he got a call a few weeks ago, asking for help with an x-ray technician for the next day, and the leadership team found a way to provide the needed help. A kind of ‘mutual aid’ agreement was also drafted with the previous St. Vincent administration, he said.

The hospital district is arguably doing very well financially. Patient revenues through the first 11 months of 2022 were reported at nearly $113 million compared with budget estimates of under $110 million.

TABOR Refunds Will Be Required

The recent revelation that HRRMC has evidently been in violation of the Taxpayer Bill of Rights (TABOR) law in its annual setting of the district tax mill levy, means district-wide refunds will be done. But legally, the refunds will only relate to the past four years of taxes, though the procedure has apparently been incorrectly used for many years.

Asked by AVV about the origins of the discovery, Morasko said former Municipal Judge Bill Alderton, one of the new district board members, was the first to raise a question about whether the law’s provisions were being followed correctly.

An investigation by Fiscal Services Vice President Lesley Fagerberg revealed that the tax mill levy was being applied incorrectly, which the board announced in a press release not long after.

Morasko’s reaction was that while nothing nefarious was involved, the board will soon be tasked with figuring the amount needed to be refunded to district taxpayers. Though it likely won’t amount to much individually, doing the actual refunds will require budget adjustments to pay for it.

“Thankfully, our hospitals doing pretty well financially,” he said, “and we’re going to be okay. It’s not something we’re happy about but it’s something we’ve got to fix,” he added.

Morasko says he sees unique challenges for rural healthcare providers, similar to a small store in a local community, trying to compete with the likes of Amazon.

“…The biggest challenge is going to be; how do we maintain our healthcare services in this community?” he said. “I think the most important thing for me, looking forward for our community, is to maintain a private hospital. Because if we don’t, we’re going to either get swallowed up, or have to circumvent our services, and then a lot of people will have to travel for care, especially for specialty care. So I think the biggest challenge for me in the rural area is to maintain the specialty services for the community, long-term, and that’s to remain, I believe, independent.”