HRRMC Outpatient Pavilion to ‘Open for Business’ May 20 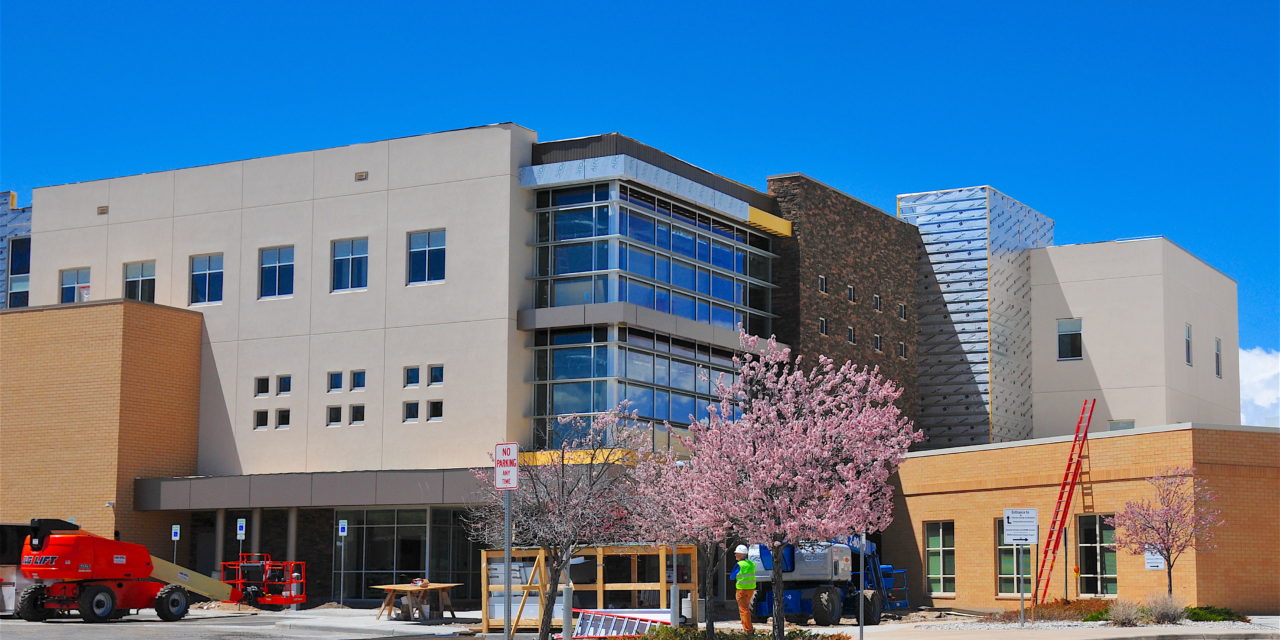 The new Heart of the Rockies Medical Center Outpatient Pavilion is now scheduled to open for patients on May 20. Staff began the move-in process on May 16, according to hospital officials.

The latest opening date change was due to a delay in completing the Certificate of Occupancy inspection, according to HRRMC CEO Bob Morasko. The opening was previously projected to be April 1.

The three-story addition has an estimated final cost of approximately $20 million (comparable with early estimates), according to April Obholz Bergeler Marketing and Public Relations Specialist. An 8.7 percent contingency is applicable to the entire project cost of $26,973,622, she added.

Lesley Fagerberg, vice president of Fiscal Services was quoted as saying at this time the project was not expected to go over budget.

The hospital district board approved the project in June 2017 and the construction budget in February 2018.

The hospital also projects construction of the new helicopter hangar and crew quarters facility on the campus will be completed by May 28. The facility has 4,500 square feet of space and an estimated cost of $920,000.

Morasko said having the ability have a REACH Air helicopter service based at the hospital available to take patients to treatment facilities on the front range, “will save lives,” and costs will be recouped over time.