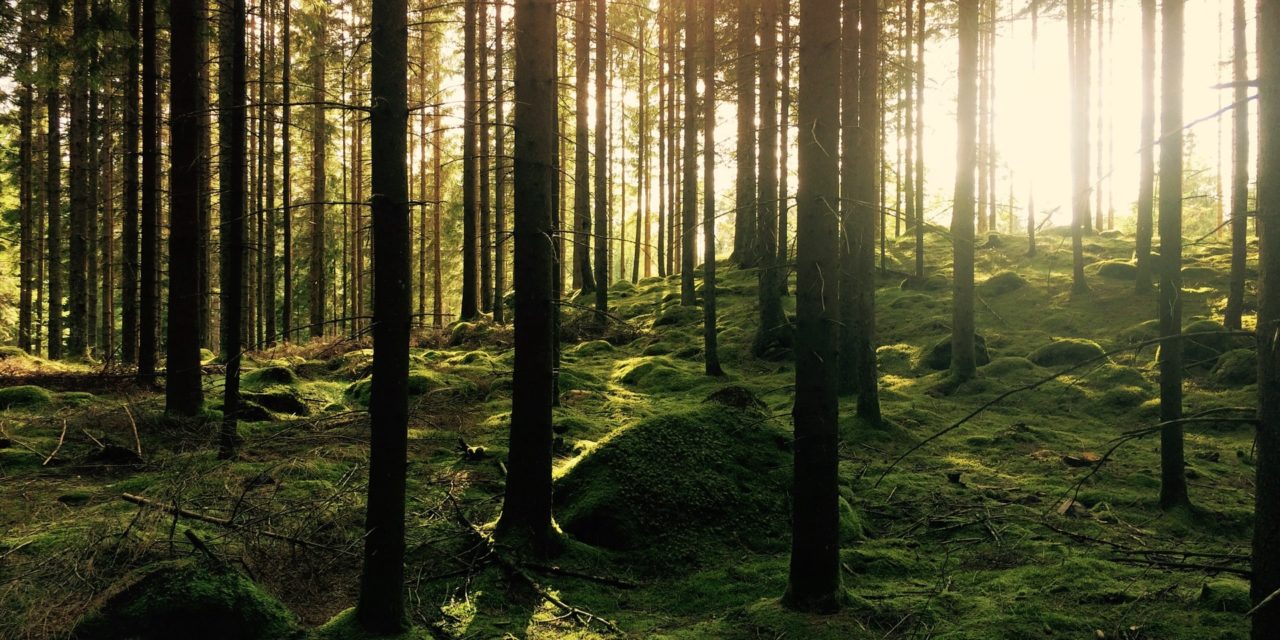 The numbers have become so overwhelming as to numb us to the human tragedy.

On Saturday Sept. 19, the nation passed 200,000 people dead of the coronavirus known as COVID-19. For those who pay attention to the math of the nation’s past tragedies, that equates to sixty six 9-11s since the pandemic altered America’s way of life. Repeat: sixty six. The rate of death is grindingly predictable: more than one 9-11 happening every single week. 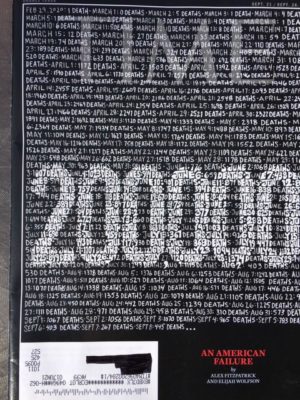 There still has not been a national day of mourning. There has been not even passing recognition for those of us (including this reporter who has lost two dear people to COVID-19). But then again, this thing is continuing, so there are those who’d just as soon not think about it, let alone allow those of us who have lost loved ones to an uncaring, unfeeling, discombobulated federal response to feel supported in our grief.

The noise downplaying this deadly virus continues to outshout those of us who mourn. Supporters of this increasingly irrational president still call this pandemic a hoax, refuse to follow public health guidelines, demand their “freedom” to not wear facemasks, and endanger the rest of us. This increasingly shrill, anti-science attitude is on full display at Trump political campaign rallies as this week the U.S. hit 6.8 million cases, and the world topped 30.6 million cases.

To the lies spouted by the president that kids don’t get sick; this virus has sickened more than 587,000 U.S. children under the age of 18 and concerns are growing about what unknown impact there may be on unborn babies. Since mid-July, cases of COVID have increased more than 90 percent in children under age-18.

For those who track these things, this number is an astounding failure of the United States to combat a virus. The last time we failed so miserably, was also a global pandemic and it was a different era — but then, we didn’t know what we know now. In 2020, our first responders and health care workers may feel as if they are fighting a fight that the nation’s leader has determined is not worth winning because of his own agenda.

The Spanish flu pandemic of 1918, was the deadliest in history. It infected an estimated 500 million people worldwide—about one-third of the planet’s population—and killed an estimated 20 million to 50 million victims, including some 675,000 Americans.

In case readers would rather compare the death rate of COVID-19 to our American wars, here is a comparison of losses in some of America’s more well-known wars:

Note that with the exception of the War of 1812, these death rates encompass multiple years. We have been living in a pandemic since Feb. 2020. America — and the world — are only in our eighth month of this nightmare that has already taken more than 200,000 lives.

For those of us who have already lost those we love to COVID-19,  the question which continues to be on our minds comes from science. This question was first posed in 1910 in a physics book by Charles Riborg Mann and George Ransom Twiss: “When a tree falls in a lonely forest, and no animal is nearby to hear it, does it make a sound?”