Lamborn Confirmed a No Vote on Wednesday’s House Impeachment Resolution 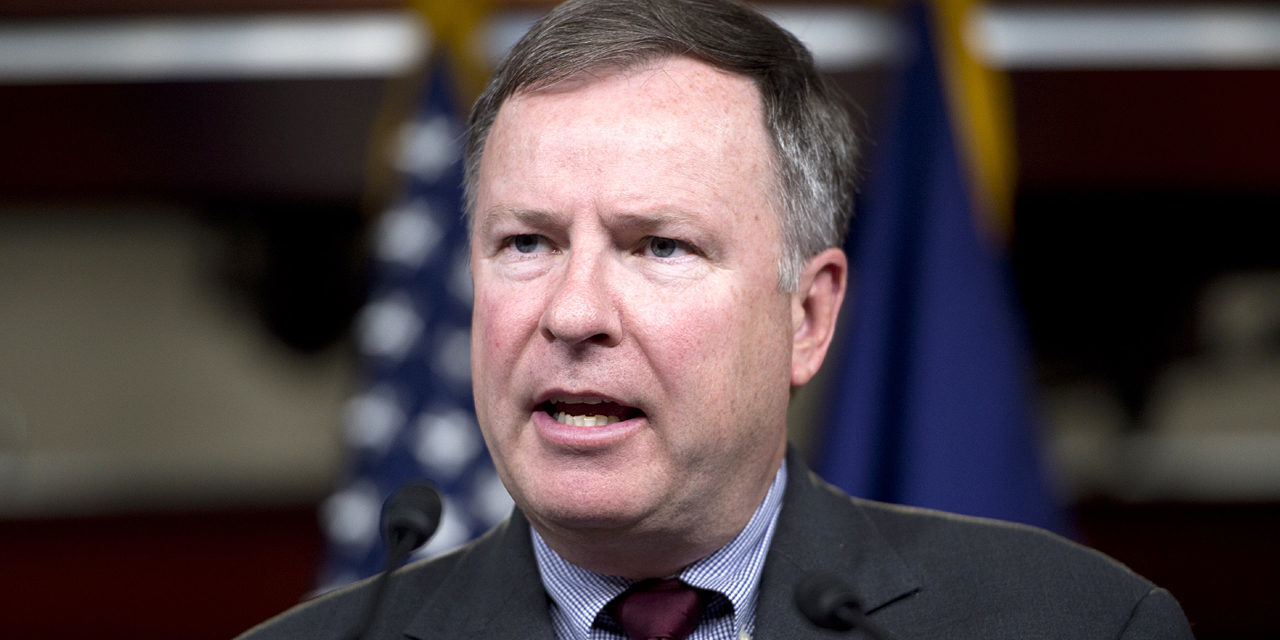 Rep. Doug Lamborn declared Wednesday he would vote no in the afternoon’s House vote for a resolution to impeach Donald Trump.

The Republican Congressman, representing Colorado’s Fifth District, which includes Chaffee County, said the resolution broke precedent in bypassing judiciary hearings and debate and was “instead being rushed to the full House of Representatives for a vote.”

Condemning the Jan. 6 Capitol riots but calling the move to impeach a “travesty,” he also wrote that Trump did not incite the violence that resulted in the breach of the Capitol and left five people dead.

“In the President’s own words, he called for people to march to the Capitol building to ‘peacefully and patriotically’ make their voices heard,” Lamborn said in a release.

At the same rally Jan. 6, Trump called for his supporters to “fight” before they marched to the Capitol. In a Dec. 20 tweet, he wrote:  “Big protest in D.C. on January 6th. Be there, will be wild!”

The House of Representatives is expected to complete a vote on the resolution Wednesday afternoon.