There is less than a week to reach a full count for the 2020 Census. The next count will not be for another ten years. Community members who have already completed their census are asked to remind their friends, neighbors and co-workers to do so as well. 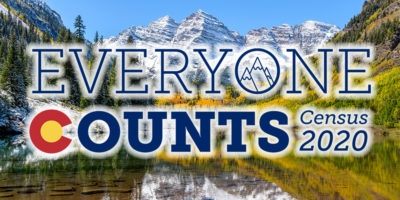 Although it is required to complete the census, the Chaffee County Census Bureau asks to fill it out as a favor to all who live in the county. With COVID-19 threatening resources, it is even more important to get an accurate population count. The numbers will help drive money into the community which will be used for many services that are used most. This includes public safety, emergency preparedness, healthcare, education, libraries, roads, road repair, outdoor recreation and more.

Did you know the Census was first conducted in 1790 which makes this the 24th time the census has been taken in the United States? Only 13 states were counted in the first census and the 1920ensus was the first time the U.S. population surpassed a million.

All of this data is accessible because of the census. IF you haven’t yet completed the census, you still have time: Go to https://www.colorado.gov/colorado-census-2020