Letter to the Editor: ‘He that is without sin …’

“Jesus went unto the Mount of Olives. And early in the morning he came again into the temple, and all the people came unto him; and he sat down and taught them.

“And the scribes and Pharisees brought unto him a woman taken in adultery; and when they had set her in the midst, they said unto him, ‘Master, this woman was taken in adultery, in the very act. Now Moses in the law commanded us, that such should be stoned: but what sayest thou?’

“This they said, tempting him, that they might accuse him. But Jesus stooped down, and with his finger wrote on the ground, as though he heard them not. So when they continued asking him, he lifted up himself and said unto them, ‘He that is without sin among you, let him first cast a stone at her.’ And again he stooped down, and wrote on the ground.

“And they which heard it, being convicted by their own conscience, went out one by one, beginning at the eldest, even unto the last: and Jesus was left alone, and the woman standing in the midst.

“When Jesus had lifted up himself and saw none but the woman, he said unto her, ‘Woman, where are those thine accusers? Hath no man condemned thee?’ She said, ‘No man, Lord.’ And Jesus said unto her, ‘Neither do I condemn thee: go, and sin no more’” (John 8:1-11).

I have watched from afar the goings-on in the cute mountain town of Salida. I think I know a few things. First, what Mr. Nelson did in a fit of emotion, perhaps consumed with a level of depression and strife few of us in our life will suffer, was dangerous, abhorrent and wrong. He knows this. We all know this. It goes without question.

Second, I think I know that Mr. Nelson is sorry. He isn’t’ sorry to you or me. He is sorry to his family. To me it’s evident. I haven’t seen or heard a cavalier comment. This haunts him. It haunts his family.

Third, the council did due diligence. They talked to a lot of people in the Winter Park area whose opinion should most certainly matter. To a person they all came back to say he is professional and cares about the community and that he made a horrendous mistake.

In life, decisions are made in real-time. One night, Mr. Nelson made a very, very poor decision. Today, the citizens of Salida are at that point for a real-time decision. Will they burn a scarlet letter into his chest for the rest of his and his family’s life? Or will Salida choose to be part of his and his family’s healing process? Salida is a town of second chances and second acts in life, isn’t it?

I don’t know Mr. Nelson. But I do have knowledge of Salida. It’s my hope that you let Mr. Nelson redeem himself – that you support his journey to personal healing to become a better man, husband and father; that you hold him to account but allow him to go through a process that is difficult enough for his family without it being splashed all over the newspaper and internet.

A choice to allow him and his family to live their life and integrate into Salida is here. Will you open your heart to him and his family? Will you make sure his wife and children know you have their backs? It’s a life choice happening in real time.

There are those who want to cast the stone. I say that you tell Mr. Nelson to go forth and sin no more and you let that rock fall to the ground where it belongs. It’s time to heal – for everyone. 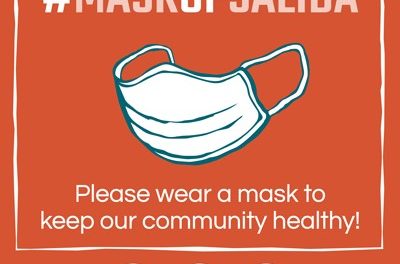 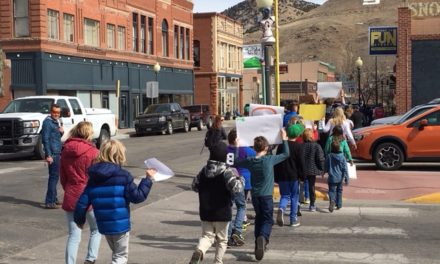 First Amendment Rights: Who Harasses Kids and What Political Agenda Makes that OK?

Letter to the Editor: Spaulding ‘a refreshing alternative’ to Lamborn 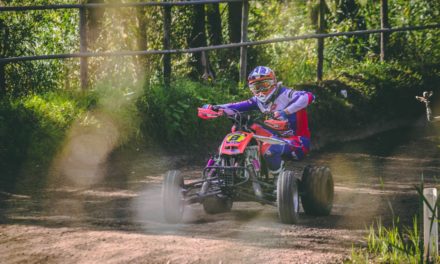 Letter to the Editor: Outdoor Recreation and Wildlife Populations