Letter to the Editor: It will never happen

Trump has said that he will produce his tax returns in due time – that they are under audit at this time. The IRS has said that he can release the returns at any time. Due time will never arrive even if he somehow wins a second term.

The special counsel, Trump and his lawyers are having a useless dance that will go nowhere. Rudy and the Special Counsel are trying to agree to the terms of a set down with Trump. It will never happen. The Special Counsel will never agree to the terms Rudy is working on. Many have said that no lawyer would ever let a client sit down with the prosecutor.

Here is what I see happening. Trump is saying that he would like to sit down with the Special Counsel. Rudy says no way without very strict guidelines. Special counsel will write his report at sometime in the future. If the report finds that Trump has violated the law, Trump will say that if he had been able to sit down with the Special Counsel this would not have happened but his lawyers would not allow it and could not agree on the terms. If the Special Counsel finds that there has been no obstruction of justice or no conspiracy, he will say that it was unnecessary for him to appear and the witch hunt is finally over and he has been vindicated.

I wonder who is paying for all of Trump’s lawyers. I hope my taxes are helping. To be fair I think I know who is paying the special council and his staff.

Letter to the Editor: Protesting the SDCEA New Rate Structure 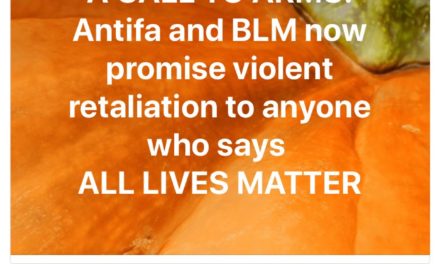 What Exactly is the Purpose of Chaffee Patriots?

Letter to the Editor: Nestlé will Meet its Conservation commitment

Letter to the Editor: The choice for county commissioner

Salida Airport Work to Get Underway Later This Summer