David Moore’s Oct. 29 letter to the editor in The Mountain Mail contains false and derogatory statements about Kimberly Parker and her supporters.

He claims, “Oddly, no former employer has stepped up with a letter of support; that’s something to think about.”

False! There were letters published in The Mountain Mail from former employer Mark Werner and other past work associates. Kimberly is also supported by her Housing Policy Advisory Committee colleagues and associates with Family and Youth Initiatives and The Alliance.

He states her endorsements were “all from her political party.”

What is worse, David’s comments are degrading to women. He criticizes Kimberly’s outspoken support from women and ends by saying, “No doubt she is a nice person to her girlfriends.” His statement is an outrageous insult to women, and implies that support from “female friends” is less than credible.

Kimberly’s “girlfriends,” as he calls them, are well-respected, intelligent members of this community. They are leaders dedicated to making this county a better place to live. They write letters of support only after getting to know the candidate and her platform. When they say she is smart and well spoken, it is fact. This is something David clearly does not understand.

Kimberly Parker has earned my respect. She works hard every day, without fanfare, to earn your trust and your vote. Smear tactics and false claims will not work if we get out and vote! Support Kimberly Parker, Chaffee County Commissioner. 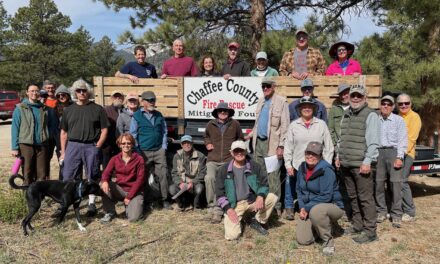 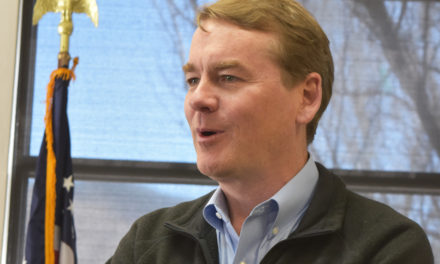