Letter to the Editor: Protect the Freedom of the Press to Speak the Truth 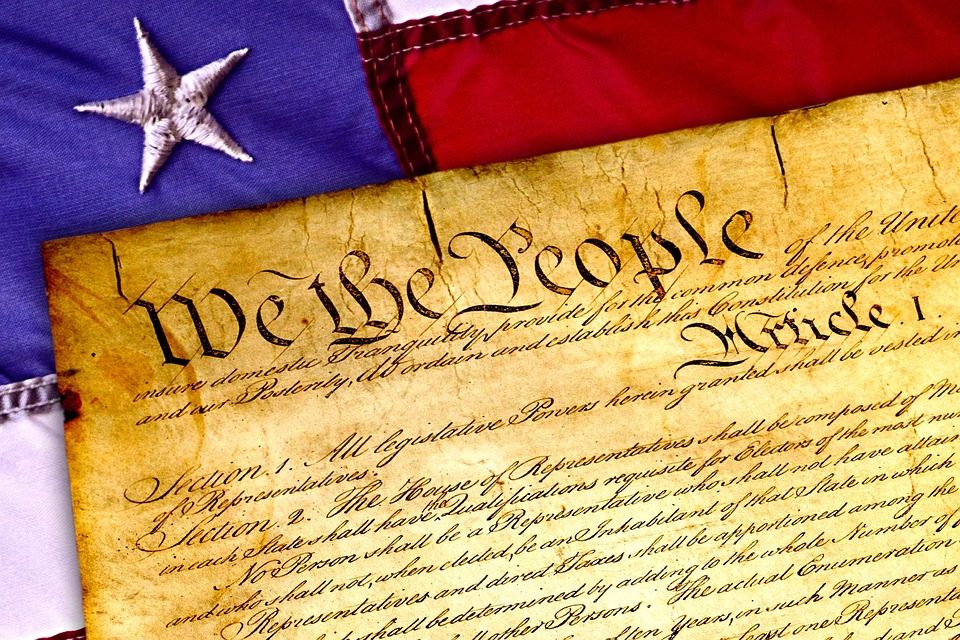 Recently Ark Valley Voice released an article on the 4th of July “something event” that occurred in Buena Vista. It is perhaps notable that no other news outlet reported on this “event” or raised the legitimate questions the AVV article raised about how the “event” was organized.

For the record, I am a lifetime Republican, I passionately believe in the right of free speech, and I am fundamentally committed to defending citizens’ constitutional rights in Chaffee County. I also provided the initial financial backing for Ark Valley Voice, because I believed (and still believe) that Jan Wondra and her team of investigative journalists are essential in their mission to spread truth, on a non-partisan basis, in order to defend our community against special interests attempting to influence our democracy and local government. Many other members of the community are now standing behind Ark Valley Voice and Jan and her team should be rightly proud of their achievements and the recognition they have received in awards from the Colorado Press Association.

To all who have posted these attacks against this article published by AVV, I want you to know that I personally will defend to my last breath your right to freedom of speech granted through the Constitution of our great country whose independence was celebrated on the 4th of July. The Freedom of Speech, granted under the First Amendment, protects a Free Press and also gives you the right to speak up when you disagree, a right that is fundamental to our democracy in the U.S.

I am writing this letter because we are living in a crisis where so many heroes are going unmentioned.

Examples are parents who are walking a tightrope between making ends meet and their children’s health during COVID-19 exposure. Healthcare and other essential workers who are keeping our economy going while risking their lives, in many instances working in situations where others are wantonly placing them at risk by not taking basic precautions such as using masks. Law enforcement officers who are trying to maintain order in an increasingly chaotic and divided society. In many of the Facebook posts attacking the AVV article on the 4th of July BV “event”, there were also very personal and vicious attacks on the professionalism of Jan Wondra as a journalist, who authored the article.

Reporters who are reporting truth, such as Jan and her Ark Valley Voice team, are also heroes in my view, who continue to do their job despite negative attacks, slurs, and other backlash which their reporting sometimes incites when they speak the truth. Just because they are professionals, does not mean that they are immune from trauma from attacks from people who don’t like that they are doing their job of reporting on the facts. These attacks against the truth, are causing traumatic stress to our front-line reporters, and also to other professionals who speak the truth, like Dr. Fauci.

How many of you [readers] have been hesitant to make a statement or comment because you know it will cause immediate backlash or negativity from your social media community?

I am writing this letter because there is a simple thing that everyone who reads this letter can do to help protect the Freedom of the Press to speak the truth. Rather than letting the “haters”, the “trolls”, the “Karens” set the dialog, please provide positive feedback to our heroes in the press who are protecting the truth and our great nation by being brave enough to speak the truth. Our heroes need your support – please let your voice be heard.