As a registered Republican, I have gotten nine different “Olen Lund for State Senate” mailers to persuade me to vote for Lund. Statements in these mailers bring up many questions. Such as:

4. Statement 3: “Olen is NOT a politician.” Lund was a Delta County Commissioner from 2004 to 2012. What is a term-limited county commissioner if not a politician?

Also, Lund vows to use his experience in local government to fight for the senate district’s rural values at “a state capitol dominated by the Denver-Boulder crowd.”

Gee, that is what Kerry Donovan has done successfully for us in District 5 since her election. Kerry has established relationships in the Senate and the House. She is on the Agriculture, Natural Resources and Energy Committee, which is extremely important to District 5.

Why would anyone want to change from an established, proven successful senator who has demonstrated supporting rural western Colorado? 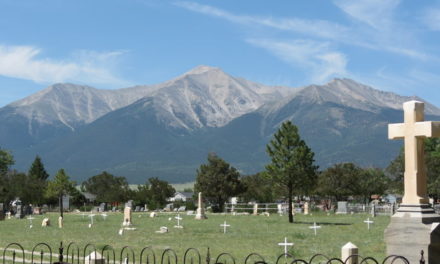 Letter to the Editor: Town of BV Thanks Mt. Olivet Volunteers 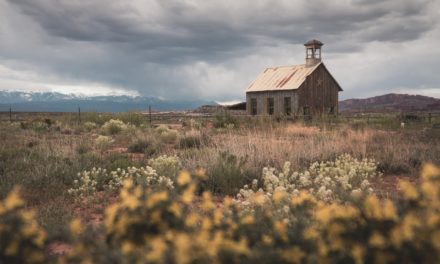 Our Voice: Rejection of Science and Religious Nationalism Contribute to Lack of Collective Response

Our Voice: Is it OK to be a Unicorn?

Our Voice: The Threat to our Democracy

Our Voice: Words, Mobs, History and a Warning for Leadership