Letter to the Editor: True patriots, wake up!

True patriots, wake up! If you are not mad over what has happened in Trump’s Washington over the last 20 months, you are simply not paying attention. The moral and ethical rot in Trump’s Republican Party deepens every day.

The good news is that Colorado independent unaffiliated voters like myself, young voters and women voters can soon make a difference by voting in the upcoming midterm elections. If you are over 18, I encourage you to register now for these Nov. 6 elections. You can register online or at the Chaffee County courthouse in the County Clerk’s office.

Let’s look at the current situation. According to some nationwide polls, something like 80 percent of Republicans approve of Trump’s behavior in the White House, while only around 40 percent of all U.S. citizens do. In Colorado, where we have a much higher percentage of unaffiliated voters, the approval numbers are probably more like 70 percent among Republicans and 30 percent for all voters statewide.

There are many reasons for this polarization. Many rich GOP donors love the recent big tax breaks, religious conservatives love his packing the Supreme Court with men who have no respect for women’s reproductive rights, and then there is question of where voters get their news.

Many GOP supporters only believe Fox or the Putin-sponsored fake news stories on Facebook, while some liberals only watch MSNBC. The real truth is somewhere in the middle. Bloomberg is my preferred news source, owned by the level-headed Republican businessman Michael Bloomberg. His factually accurate reporting, trusted by the entire business community, is complete and excellent. I encourage all voters to give it a listen or view it online.

How can Washington Republicans continue their unwavering support of Trump after all the corruption; scandals; and his continued assault on our free press, civil rights, voting rights, women’s rights, our democratic institutions and the environment?

Enough is enough, it is time for young people, women and independents to go vote for all the Democratic candidates in November – at the national, state and county level – and send a wake-up call to the Republicans, making the midterm election a referendum on Donald Trump.

Letter to the Editor: They’re Out to Make a Buck at Any Cost

Guest Opinion: Reviewing the process and timeline for hiring the Salida city administrator 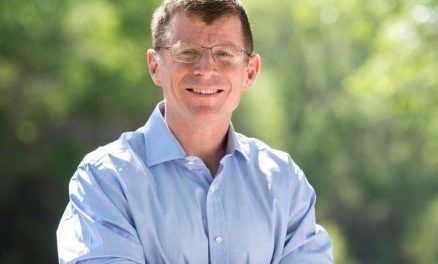 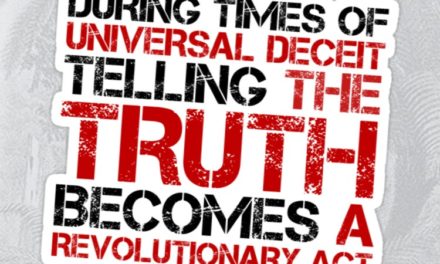 Our Voice: Journalists and Democracy

Our Voice: Violence Has No Place in Democracy