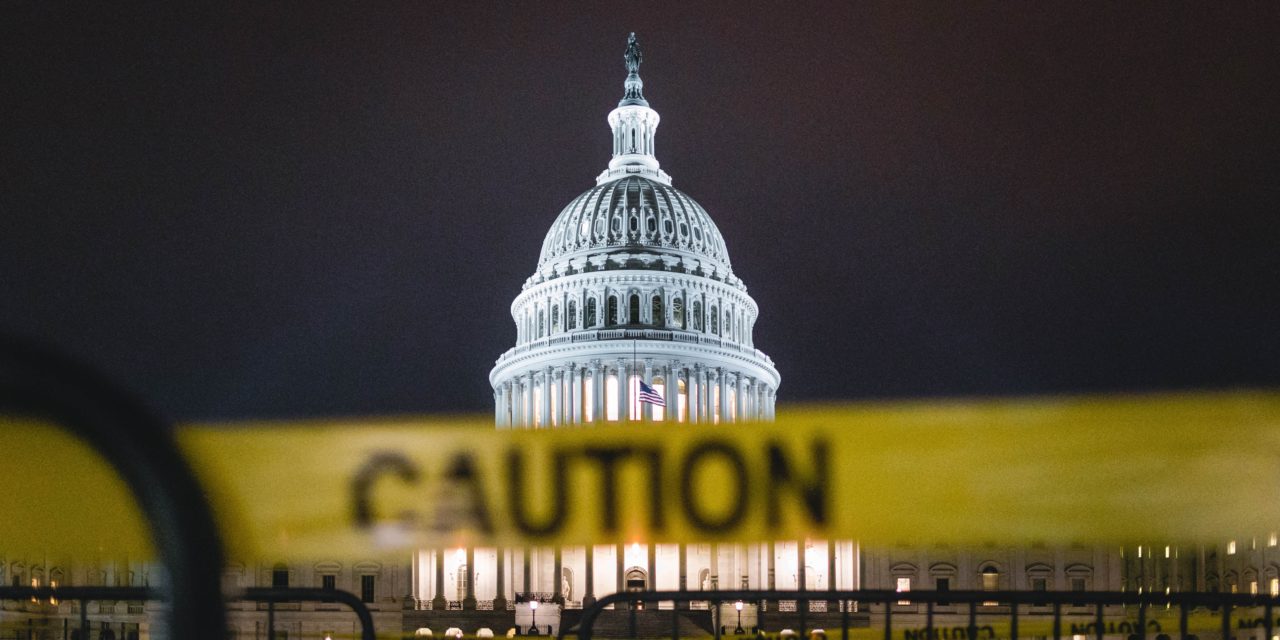 Chaffee County resident Bill Baker’s name is on a letter from local Democrats published by Ark Valley Voice on Sunday, that calls for people “to understand the truth.”

In response to the Jan. 6 siege at the U.S. Capitol, the letter is addressed to local editors and political leaders and concludes that “The potential for violence is too great to ignore.” It asks people to “please tell the fantasy-based, alternative reality folks in your movement to STOP.”

Vice-chair of Chaffee County Democrats, Baker was finishing some runs at Monarch Mountain Wednesday when he heard the news. And for him, the violence at the Capitol was especially horrific; he had a family member working there.

“The next thing I hear,” Baker said, he had taken cover as a mob breached the building.

For the record, the family member is okay. But Baker said the country isn’t. “This is a big, big deal,” he said. “It’s scarier than most people think it is.

“There’s an inevitability of violence as a result of a false narrative,” he said, adding that the narrative is alive in Chaffee County.

“We’ve got to call them on it right now,” he continued. “Expose it for what it is. In the end, I’m asking everyone that’s in a leadership position – particularly if they are Republicans – they gotta say, ‘hey, stop. You’re telling lies’.”

Baker is no stranger to protesting and said it’s part of living in a democracy. In his younger years he traveled to D.C. to protest the Vietnam War. “And you know what? They beat the s**t out of me,” he said.

Wednesday’s insurrection upended the definition of protesting, Baker said, but added that the breach on the Capitol should have been expected at some point.

“If anybody is surprised, they don’t get it.”

Editor’s Note: Ark Valley Voice Managing Editor Jan Wondra’s son Nicholas was also on Capitol Hill. He is the Congressional Fellow from the Department of Energy to Congress this year, and works on energy policy for the ranking member of the Senate Energy Committee, Oregon Senator Ron Wyden. After months of working from home due to COVID-19, staffers returned to Capitol Hill just this past week.