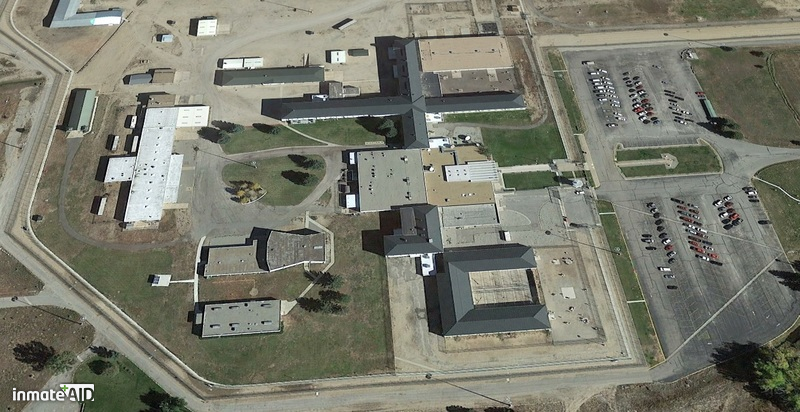 While COVID-19 vaccine distribution is underway in Colorado for frontline healthcare workers and other priority responders, the disease is still having an impact among residents and local Department of Corrections (DOC) inmates and staff members.

A Buena Vista Correctional Complex (BVCC) inmate has died from suspected COVID-19. The 61-year old reportedly was transferred to a hospital in Colorado Springs with COVID-19 symptoms on Dec. 13, and died on Dec. 19. It was the first inmate death reported from the virus at the Buena Vista facility according to Department of Corrections statistics.

A virus outbreak, the second reported this year at the facility, resulted in more than 200 infections among inmates as well as 41 DOC staff there. Since Dec. 1, at least four BVCC staff members have tested positive for the virus.

Statewide, the virus has hit the Department of Corrections hard, with four more inmate virus deaths reported in the past two weeks.
The Colorado Sun reported that more than 7,000 Colorado prison inmates have tested positive for the virus since March.
As of Monday, 844 of those inmates had active infections, and more than 1,500 inmates had active infections at the start of December. In addition, more than 1,200 DOC staff members have contracted COVID-19.