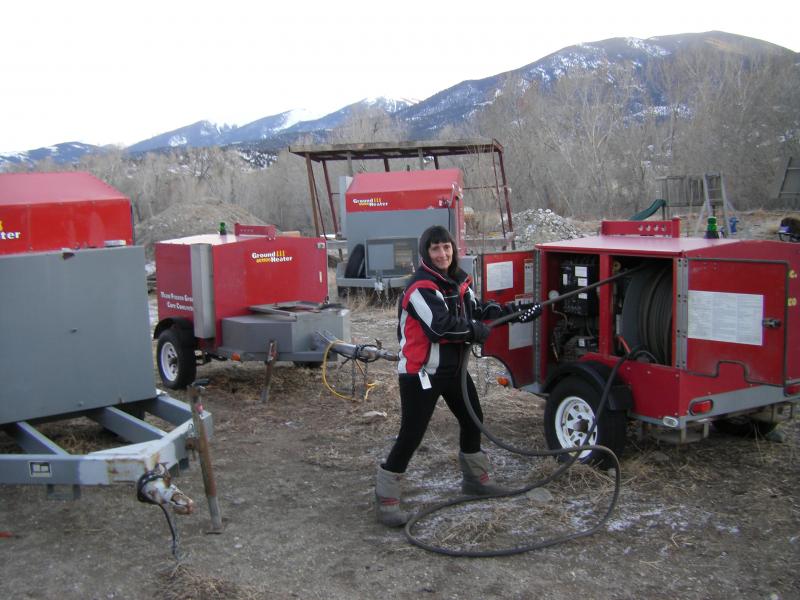 Lori Boydston is preparing for a run as an Unaffiliated candidate for Colorado Senate District 4.  The district includes Chaffee, Custer, Fremont, Park, and Teller counties, and portions of Douglas and Jefferson counties.

Thursday, May 19 was the start of the petition signature gathering process. In order to get on the Nov. 8, 2022 ballot, Boydston will need 1,000 signatures, as an Independent, a term that is often referred to as an unaffiliated candidate. Boydston appears determined.

“I want to represent our district to bring ‘Improved Medicare for All’ to Colorado,” wrote Boydston. “Colorado has led state by state in legalizing marijuana and same-sex marriage. A single-payer system is wanted by a large majority of Americans, and Colorado can lead the way again. We need a health care system that costs less and serves all.”

Boydston, who ran unsuccessfully in 2020 as a progressive Democrat for the District. 60 seat in the State Assembly, is a determined candidate.

“My focus will also be on bringing green energy jobs to our district, affordable housing, raising teacher pay, expanding broadband, and all issues that will improve the lives of the citizens of our district,” she explains.

The primary will occur on June 28, 2022, but the primaries only include candidates running in the major parties. The general election will occur on November 8, 2022.

Featured image: Lori Boydston, owner of Frostbusters ground-thawing business is gathering signatures for a run as an Independent for the Colorado Senate Dist. 4 seat.