May 2 Sunday Science Program Looks at the Endangered Boreal Toad 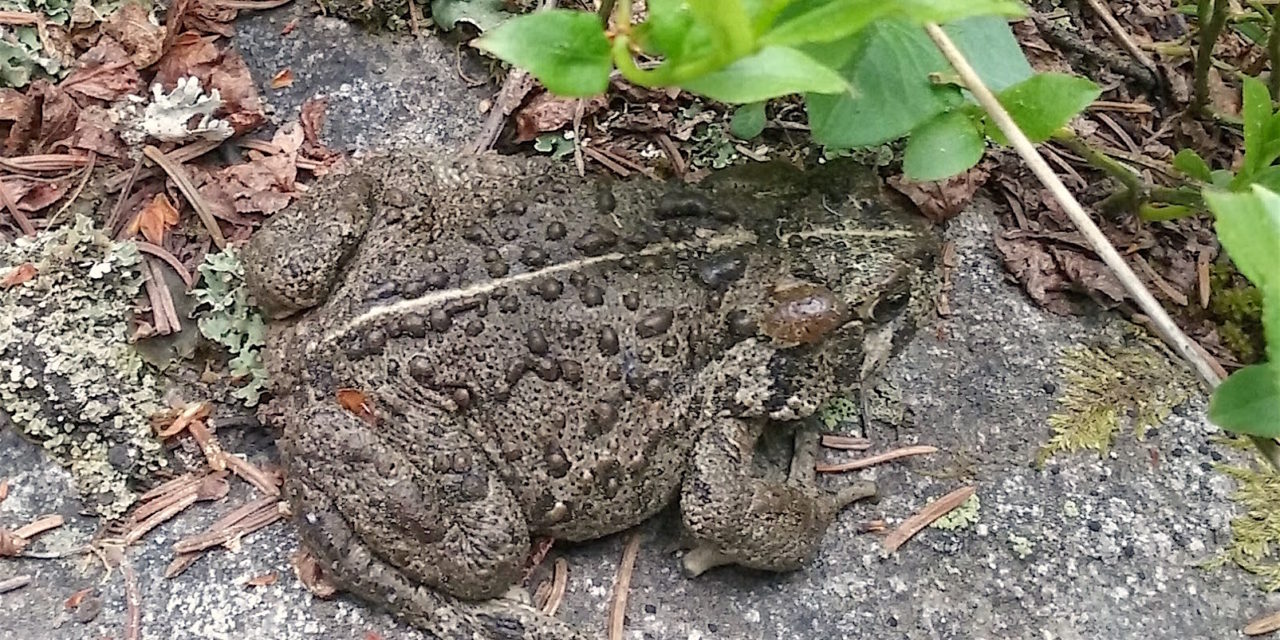 As a local wildlife biologist once said: “Toads have it tough.”

Current research on saving the Boreal Toad in Colorado is the subject of the next Central Colorado Humanists Sunday Science program at 10:00 a.m. May 2.

Boreal Toads are a high elevation amphibian species once common across the mountains of Colorado. The last few decades have seen a precipitous decline in Boreal Toad populations all over the southern rocky mountains, mainly due to a recently emerged fungal pathogen, sometimes called the Chytrid fungus.

An article in the August 2015 issue of Colorado Central Magazine that focused on the toad here revealed wildlife officials were concerned about the spread of Chytrid by human traffic into areas like wetlands as well.

Recently, the McKenzie Lab at CU Boulder has been developing a probiotic treatment that uses naturally-occurring skin bacteria to help the toads to fight off the pathogen.

The last few years have seen field trials of these treatments on toad populations in Chaffee County. This talk will touch on the pathogen and its impact on our boreal toads, the science behind probiotic treatments and what has been learned from the recent field trials, and the future of toads in Colorado.

The presenter, Tim Korpita is a PhD candidate in the McKenzie Lab in the Ecology and Evolutionary Biology Department at CU who studies the way microbial communities interact with their hosts, in a variety of systems, and tries to develop conservation tools that incorporate recent advances in microbiome science.

In Colorado, Korpita has participated in efforts to restore the toad to its natural place in mountain wetlands. For the last few years, the majority of this work has taken place in the drainages in the west of Chaffee County.

The program on Zoom can be linked from the Central Colorado Humanist web page.  Or  access the meeting directly here:

Central Colorado Humanists sponsor Sunday Science presentations on the first Sunday of each month. Each presentation is informative and features a science topic understandable by both scientists and non-scientists. The program will start promptly at 10:00 a.m., followed by a question-and-answer period.