Mega-drought in the West Expected to Continue through the Summer 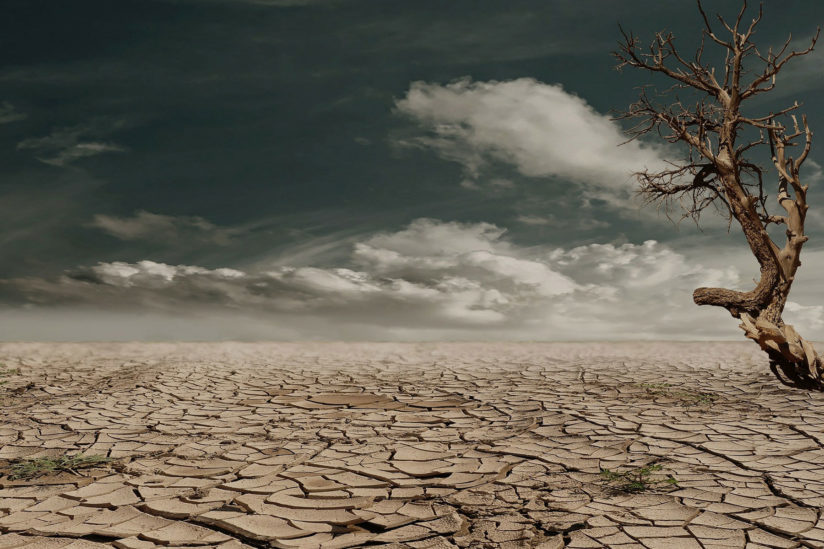 That the West is in drought, has become obvious over the past several years. But now the experts tell us that it’s even worse than we thought. In fact, it’s been nearly 1,200 years since the western United States was this dry, and they tell us that we can expect this year to count as the 23rd year of the current mega-drought.

A megadrought is defined as a drought lasting two decades or longer. According to Climate Scientist Jason Smerdon, co-author of a drought study by the Lamont-Doherty Earth Observatory of Columbia University, not only do they give us a 94 percent certainty that this mega-drought will continue, they say we could face years of continued drought.

Smerdon gives us a 75 percent chance that the megadrought will continue through 2029.

In fact, University of California Los Angeles geographer Park Williams, the study’s lead author, said with dry conditions likely to persist, it would take multiple wet years to remediate the effects. “It’s extremely unlikely that this drought can be ended in one wet year,” he said.

As we in Chaffee County and surrounding counties know from the past couple of years, as spring arrives, the snowpack is just soaking into the parched earth, rather than running off into streams and rivers. This doesn’t bode well for the four major rivers that originate in the Colorado Rockies; the Colorado, the Platte, the Arkansas, and the Rio Grande, and the reservoir systems and hydroelectric plants they serve.

Those who track drought records through tree rings, soil samples, records of ancient wildfires, and the levels of ancient lakes say that it appears that the West hasn’t been this dry since the 1500s, which until now was thought to be the most recent severe drought in the west.

But now climate scientists say that prior to the 1500s, a prolonged period of drought began in the Four Corners area of Colorado, around 1276; That  23-year drought had such an impact on the Ancestral Puebloans who created Mesa Verde, that they abandoned the site by 1300. This most recent drought that has enveloped southwestern North America for the past 22 years is the region’s driest megadrought since at least the year 800 AD. That makes what we are experiencing historic.

By analyzing tree rings, the scientists observed that periods of severe drought are marked by high degrees of soil moisture deficit; this is the moisture variance from normal saturation. According to the study, “Since 2000, the average soil moisture deficit was twice as severe as any drought of the 1900s, and greater than it was during even the driest parts of the most severe megadroughts of the past 12 centuries.”

Given the past decade of lower snowpack, rising average temperatures, sporadic summer monsoon seasons, epic wildfires, and water releases from the West’s reservoirs, threatening the west’s hydroelectric power grid, it might be time to get more than a little concerned.