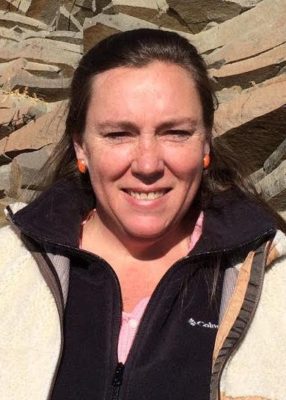 Chilson was sworn into office in January 2017, her second time in the DA role. She had previously held the position from 2005 to 2009. If her replacement can be appointed prior to that date, the resignation would be effective sooner than June 8.

“It has been an honor and a privilege to serve as a prosecutor in this office over the past 15 years,” Chilson states in the letter that she provided on Friday. “It is now time for me to explore a new career path.”

In the past year, Chilson has been criticized by the Fremont County Board of Commissioners for her decision not to charge former Clerk and Recorder Katie Barr with embezzlement after she was arrested in March 2018.

The charges were significant: embezzlement of public property, harassment, intimidation of a witness and check fraud. Barr later pleaded guilty to only to a class 3 misdemeanor. Chilsen defended the move, saying that the county itself had condoned Barr’s behavior. She said Barr had kept records and receipts of her checks, and that Chilsen couldn’t prove intent to fraud.

Deputy District Attorney Thom LeDoux has indicated that he plans to submit an application to the governor’s office for the appointment. He served two terms as the district attorney between 2008 to 2016. His tenure was not without complaint.

Park County Undersheriff Monte Gore filed an ethics complaint against LeDoux related to a 2012 interaction between the two. Protests were raised following a decision by Ledoux related to a fatal shooting in Park County. In that instance, Martin Wirth was killed in a shootout Feb. 24, 2016, when deputies tried to evict Wirth from his home in Bailey.