More Bad News May be Coming from the Post Office 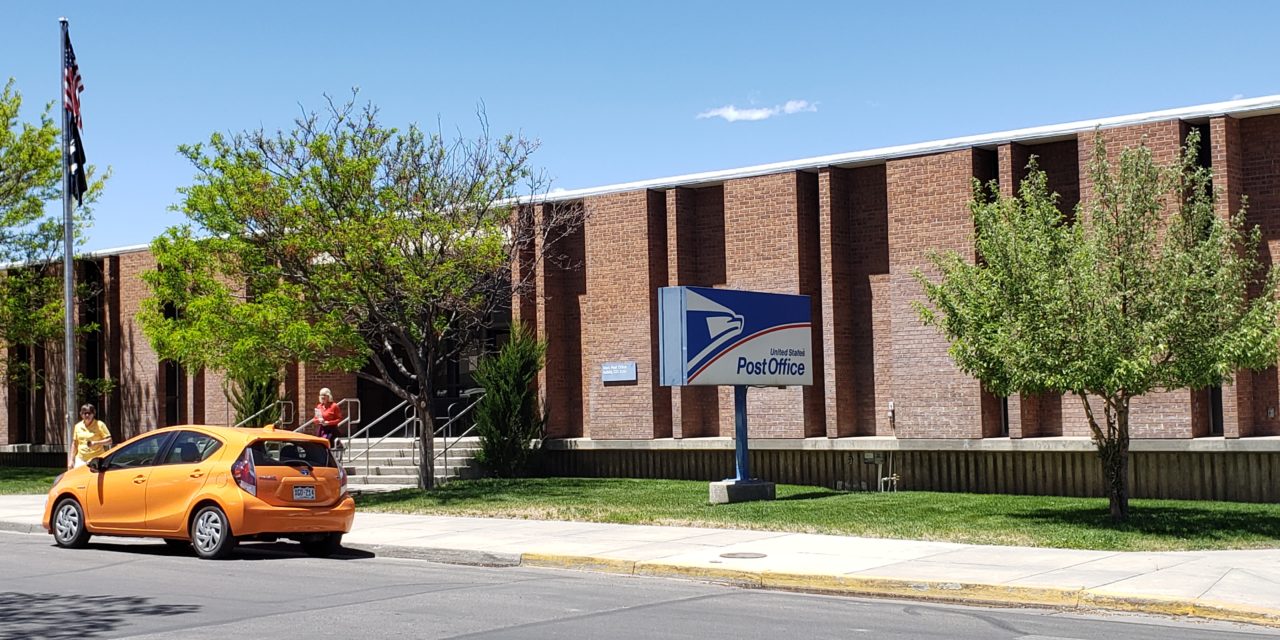 As if we all haven’t had quite enough this year, now comes the word that Trump-appointed U.S. Postmaster Louis DeJoy is planning to cut post office hours, and lengthen delivery times in a 10-year plan that has just been unveiled to the House Oversight and Reform Committee.

According to sources at The Washington Post,  who have seen the plan, it will raise prices as much as nine percent for a first class letter and diminish delivery standards for the venerable United States Post Office; which has been a lifeline for much of America during the past year of pandemic.

While DeJoy refers to it as “a strategic vision,” the fact that he comes from a capitalistic business environment that maximizes shareholder value, not a customer service model that values service satisfaction, appears to be driving his actions.

“What he doesn’t seem to understand, say both employees and post office patrons (which is basically all of us) is that the post office isn’t a business, it is a service and people need us,” say postal workers.

According to a story in The Washington Post,  mailing industry experts have warned that substantial service cuts could drive away business and worsen the Postal Service’s already battered balance sheet.

DeJoy says the agency is weighed down by $188.4 billion in liabilities, projecting the USPS to lose $160 billion over the next 10 years. But the fact is, the USPS is saddled with a liability that no other business or government service is required to meet: it is required to prepay all retirement accounts for USPS employees – locking up billions in assets and income.

“Does it make a difference if it’s an extra day to get a letter?” DeJoy told the House Oversight and Reform Committee in February.

Yes, actually, it does. As USPS delays persist, bills, paychecks, and medications are getting stuck in the mail. Beginning in November, slowdowns resulted in bill payments getting delayed, sometimes for weeks especially for rural customers, while consumers got late fees and charges. Crucial medicines were held up and some were lost in the mail — not showing up at all. This past holiday season,  their service was the worst in generations; the USPS registered a 71 percent on-time delivery for two-day mail and only a 38 percent for three-day mail during the last week of December.

President Joe Biden cannot fire DeJoy; postal operations are purposefully insulated from the presidency and Congress “to prevent politicians from tinkering with the mail system for political gain”. The Postmaster General answers only to the board of governors, all of whom at the moment are appointees by former President Donald Trump. The former president who was notoriously pro-business, last summer began to viciously attack the USPS, as part of his attack on the U.S. mail ballot system.

Last summer, just as DeJoy arrived, the Postal Service’s delivery scores stood at more than 90 percent, before the plunge attributable to DeJoy’s purposeful mail slowdowns. As of the week of March 12, they have risen back to 83.7 percent for first-class mail. The agency attributes the improvement to better air transportation capacity and fewer winter storms.

If the USPS retiree health care funding ( a $35 billion liability) were integrated into the U.S. Medicare system, it is estimated that it would save the Postal Service around $10 billion over 10 years — and it might just save the United States Mail system, which was considered so crucial to our fledgling country that Benjamin Franklin was our first Postmaster General.