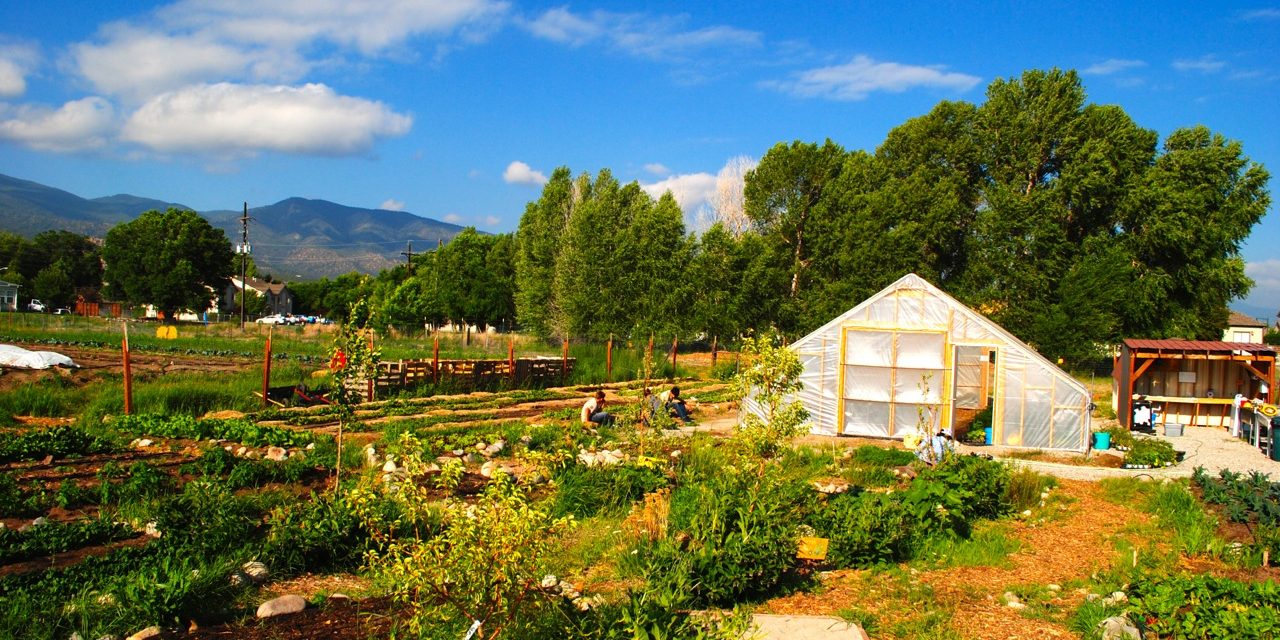 The Salida School District Board of Education met Tuesday, June 11 at the Kesner building for their regular meeting. A key item for discussion was an update from Superintendent David Blackburn, on the future expansion, near the soccer fields, for the development of a school farm. Executive Director for Guidestone Colorado Andrea Earley Coen, and ‘Farm to School’ Director Monica Pless were there to support Blackburn in answering questions and provide information about the project. 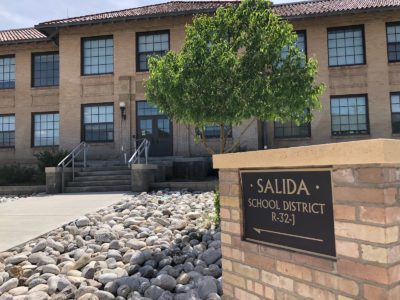 The Salida School District already has three different gardens on school district property. The Salida Middle School Garden, created in 2010, was initiated and managed by teachers Bryan Lamont and Samantha Bhan. The Longfellow Elementary Garden was completed in spring 2015. The site of the Salida School Garden – Holman Avenue is managed by Guidestone. It is used as an outdoor classroom and is currently home to an orchard, raised and in-ground beds, a tool shed, a poly-house and 19 production rows that are 150 feet long.

The permits for construction of a new domed structure on land adjacent to the soccer fields will be submitted soon to the City of Salida and Chaffee County. After careful consideration and inspection of the site, the plan is to construct the dome in a corner of the plot in early August.

The dome will stay above freezing year-round, allowing the school to grow cool-season crops such as lettuce, kale, carrots and other herbs. Ten crops have been identified as the most popular and user-friendly.

Another challenge the district faces is capacity: they do not have enough refrigeration and storage capacity on the kitchen side and do not currently have enough people to be doing processing on the site during the summer months. “We don’t want to be growing food that we can’t make use of… but these are conversations that will take place with food service starting next year,” said Blackburn.

In addition, the opening of the fences has made it much safer around the parking lot of that area. The plan will include an extra fence to allow parking to go down around the soccer field and after July 1, to put in another gate off the bike path to keep kids from entering the area in an unsafe manner.

Currently, the garden team is wrapping up the ends of a Specialty Crop Plot Grant that they had originally received back in 2017. The group is also a finalist in the last rounds of the same grant received earlier, which will bring an additional $18,000 to the site for specialty crops. The majority of what will be grown in the dome will be specialty crops.

Blackburn mentioned that in partnership with Chaffee Green, the site will start accepting compost donations at set times within a membership program this summer. The compost will take place inside the garden fence and Elements Compost will be doing the pick-up. Blackburn said that the district is excited to be “making efforts towards supporting the community-wide effort to do more composting.”