The leadership of the Central Colorado UAS (unmanned aircraft systems) announced publically this week that it has changed its name to Mountain West UAS (MWUAS). 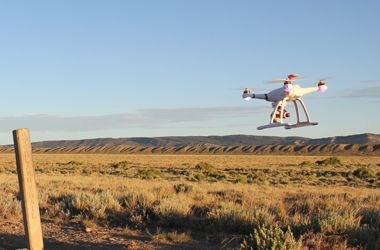 According to the organization, this name change was implemented to more accurately reflect the populations that are being served and the extent to which the organization continues to provide its educational and public outreach initiatives.

The name change was first announced during the Central Colorado UAS’ 10th Fall Roundup held in September, 2022.  This year’s event attracted more than 100 professional drone pilots and amateur enthusiasts from multiple states. The two-day event included a drone-racing event and demonstrations at the Buena Vista Drone Training Park in Buena Vista, which has the reputation of being the first official drone training park in the nation and was spearheaded by MWUAS.  The conference included information about new technologies in the growing UAS field, which is expected to grow from $8 billion in 2022 to $49 billion by 2029.

“As an organization, we have been growing quickly since our founding in 2017,” said President Taylor Albrecht. “We’ve been getting attention from social media and newspapers. Part of this year’s roundup included being part of a live podcast and other coverage came from print media near Denver.” 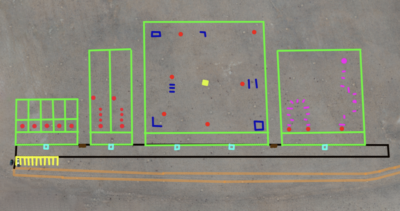 The Buena Vista Drone Park for the operation of unmanned aerial systems (drones) is on the edge of town near the Rodeo grounds. Courtesy image.

MW UAS has a growing membership that has spread throughout Colorado and beyond and has achieved some significant milestones in the first five years.  One is the creation of the Buena Vista Drone Training Park in cooperation with the Town of Buena Vista, Colorado. The park provides a venue for free public drone use and was made possible by grants from Chaffee Community Foundation, the Ray Foundation and individuals.