National Security: A Picture Worth a Thousand Words 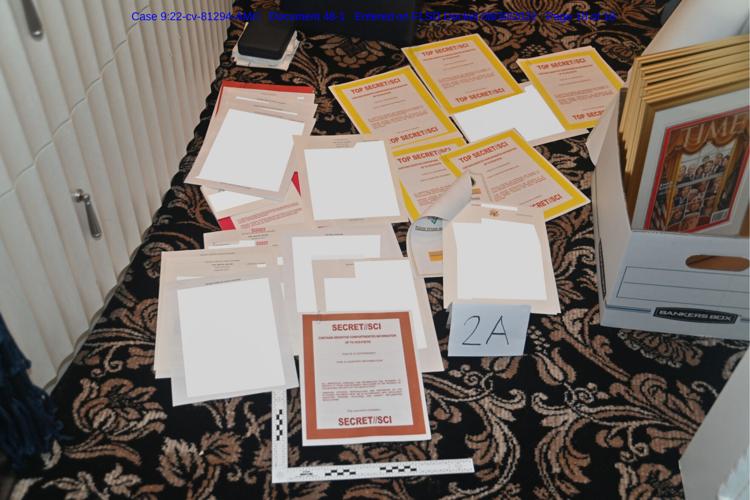 According to U.S. law, all documents created during the term of a presidency are the property of the U.S. government on behalf of the American people. That’s us – folks. They are to be stored under the protection of the National Archives. There are no exceptions to that law. Whether or not the documents have been reclassified, or unclassified doesn’t matter; it is the designated repository agent that is in charge.

The National Archives isn’t just in Washington D.C.. It also manages 16 federal secure storage sites across the country, and it is in charge of all the documents presented in the official Presidential Libraries around the country.  Presidents working on their memoirs, or preparing their libraries can request information, and refresh their memory of events and view their documents made available in secured areas.

This is a huge task and in the case of classified or top secret documents — especially those involving human assets that the government has invested years in developing and placing — security is a matter of life or death. Respecting this element of our national security would seem to be a value that all Americans, including the Department of Justice, and certainly our current president understands and our former presidents should understand and support.

This makes the casual handling of documents by former President Donald Trump, taken against the law from the White House to his Florida home; squirreled away, moved about, and left basically unsecured in a country club, all the more confusing and alarming.

What happens next? Time will tell.

Featured image: Documents with top secret identification indicated, were seized during the Aug. 2022 search of Trump’s Mar-a-Lago estate. Many of them were comingled with personal items from former President Donald Trump’s desk drawers in his residence. Image by the Department of Justice, distributed by the Associated Press.