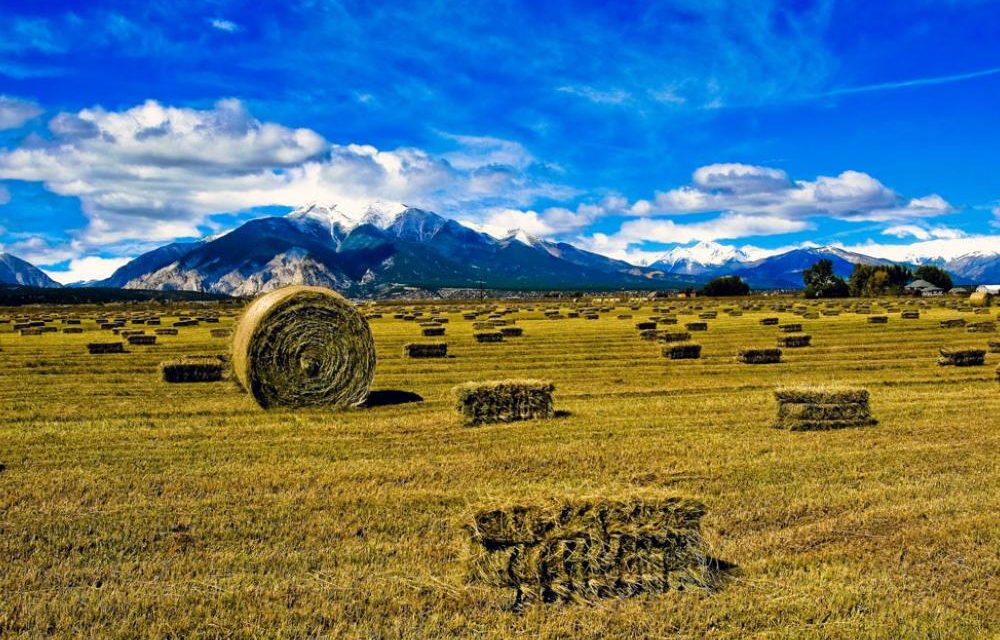 It’s been many months since the Chaffee Comprehensive Plan was approved and county residents have grown restless, waiting for news of when a new Land Use Code (LUC)  would become a reality. This past week, the Chaffee Board of County Commissioners (BoCC) reviewed the final recommendations by their planning group charged with organizing that effort and made a unanimous decision to award the comprehensive rewrite of the LUC to Logan Simpson.

The county received five responses to their request for proposals for the rewrite, from community visioning planners, all proficient in developing land-use ordinances and regulations. With the BoCC decision regarding the finalist, the county can move forward to begin negotiating the contract.

“Their team is more organized, their public engagement is robust, they should be more in tune with the situation here in Chaffee County,’ said Commissioner Rusty Granzella, speaking of the approach presented by the principals of Logan Simpson. Commissioners Greg Felt and Keith Baker added similar comments in support of the recommended firm.

Commissioner Keith Baker made the motion authorizing the county legal team to move forward on the negotiation of a “not-to-exceed contract for the code rewrite with Logan Simpson. It was seconded by Granzella and passed unanimously.

The BoCC pointed out that DOLA will have to sign their acceptance of their financial commitment prior to the county signing the contract.

Over the past months since fall 2020, it has become increasingly obvious to county residents that the new Comp Plan and the old LUC are at odds. With major subdivisions moving ahead in several locations across the county, some residents have pointed out some appear to fly in the face of the county’s new Comp Plan. Residents have urged the county to move faster. Given that the county actually won an award for its cohesiveness in developing its new Comprehensive Plan, moving the code rewrite along would seem a good goal.

This project is intended to produce a new LUC that reflects the principles and priorities as outlined in the 2020 Comprehensive Plan. While the rewrite will codify the Comp Plan intent, it is its own legal document. Interestingly enough, per Colorado Statute, it is permitted to literally adopt a county comprehensive plan as an element of the LUC. Some residents have already asked whether this could, in fact, be done in Chaffee County.

According to Asst. County Attorney Miles Cotton, “Generally speaking, the LUC is a set of governing rules that serve to protect and promote the health, safety, and general welfare of the present and future inhabitants Chaffee County, and to guide future growth, development, and distribution of land uses within the County. This document plays a critical role in determining how Chaffee County will look in the future through how it guides new construction, development, and conservation today.”

County residents will have to be patient — the bad news is that a new LUC is not expected until some time in 2023. But the good news is — there will be steps along the process where public input is gathered.

Featured image: a view of the Collegiate Peaks across iconic county ranch land.