New Ruling May affect Definition of “Waters of the Americas” 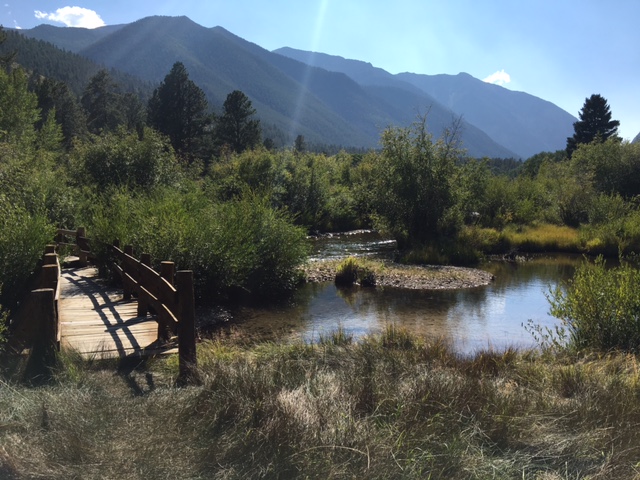 Friday, the United States Environmental Protection Agency (EPA) and the U.S. Army Corps of Engineers announced the final “Revised Definition of ‘Waters of the United States'”. The rule will take effect 60 days after it is published in the Federal Register.

The ruling was issued despite the fact that the U.S. Supreme Court is in the midst of reviewing and restoring protections that were removed by the prior Trump administration on a case before it this year involving the definition of “waters of the Americas.” 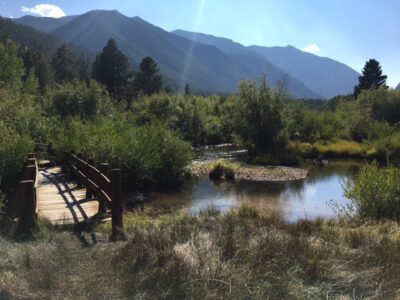 The U.S. Environmental Protection Agency (EPA) and Army Corps of Engineers rule restores protections to waterways that have a “significant nexus” to navigable U.S. waters, protections that developers, ranchers, and manufacturers had complained are overly broad and create cumbersome permitting and regulatory hurdles.

Agricultural producers in particular appear concerned about the new ruling, which is designed to strengthen the water protections for seasonal streams and wetlands that feed into rivers and lakes covered under the Clean Water Act.

The new final rule defines wetlands or seasonal streams that feed into permanent rivers or lakes as protected under the Clean Water Act (CWA) if they can affect downstream waterways. The Trump-era rule limited CWA protections to only relatively permanent waterways. It was struck down by two federal courts that found the regulation could harm the environment, prior to being accepted for a hearing before the U.S. Supreme Court.

The Supreme Court started its current term in October hearing Sackett v. EPA, a case that asks what test courts should use to ascertain what constitutes “waters of the United States,” and thereby regulated by the Clean Water Act.