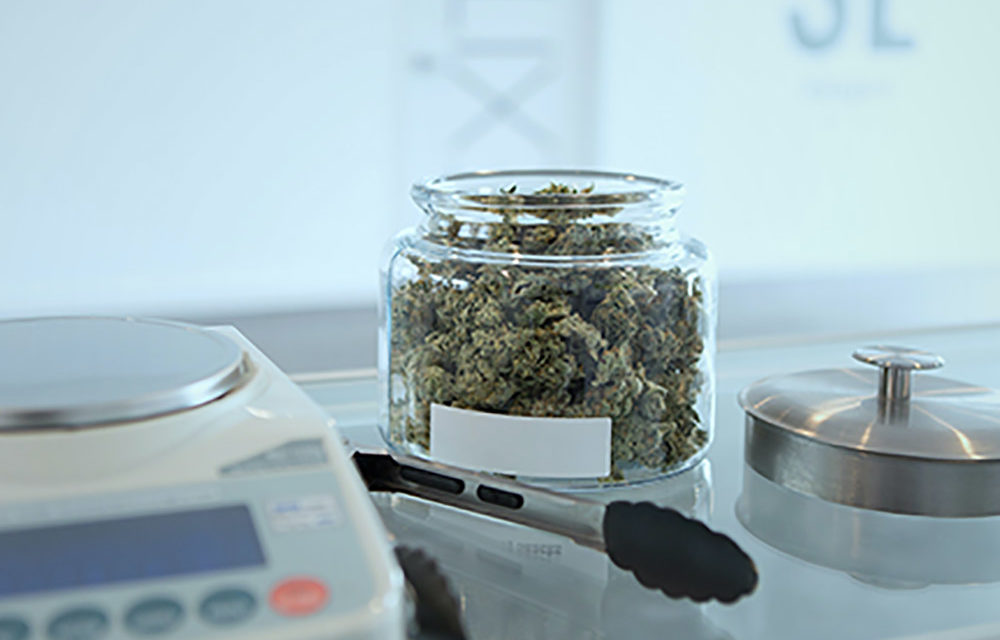 Monday evening, May 10, will mark a little piece in Buena Vista’s history as Mayor Duff Lacy draws the lucky applicant who moves forward in establishing a retail marijuana store in town.

There are currently 20 applicants who have survived the initial vetting process for the retail operation, which Buena Vista’s voters approved in November’s election. It was the second time they had been asked the question about retail cannabis; residents said no to the first attempt in 2016. 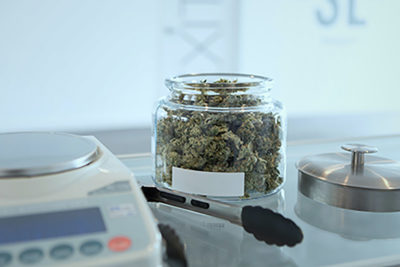 The town is allowing two retail stores within its limits, which will include Ascend Cannabis at 204 West Main. Ascend has operated as the sole medical marijuana dispensary in town and is currently preparing to add the retail end of the business. That leaves one open marijuana retail license up for grabs.

Town Administrator Phillip Puckett said there was a huge amount of paperwork with the first round of applicants for the town’s remaining retail marijuana slot, who were required to submit significant amounts of financial data and background material that often amounted to more than 600 pages per application. “They were pretty sizable, yeah,” he said.

Phase II of the process appears to be much less based on actual qualifications and more on the luck of the draw. The winner of Monday evening’s drawing will need to provide additional information on where within town limits they plan to establish the store. This is limited by the locations of schools, and other factors, such as the fact that Main Street already has a cannabis outlet.

According to regulations, the applicant will have 180 days to have the business up and running. But Puckett noted that there is a one-time extension for the process, which might be necessary given the current backlog in the building industry and if the applicant plans to build from the ground up.

The applicants for the single marijuana retail store slot in Buena Vista are based throughout Colorado. “We got a mix, mostly from the Front Range,” he said, noting that a handful of applicants are based in Chaffee County and Fairplay.

The names of the applicants will be placed on index cards, which will be folded and placed in a glass bowl, from which Lacy will draw just one card.