Our Voice: Democracy, Voting, and Innuendos 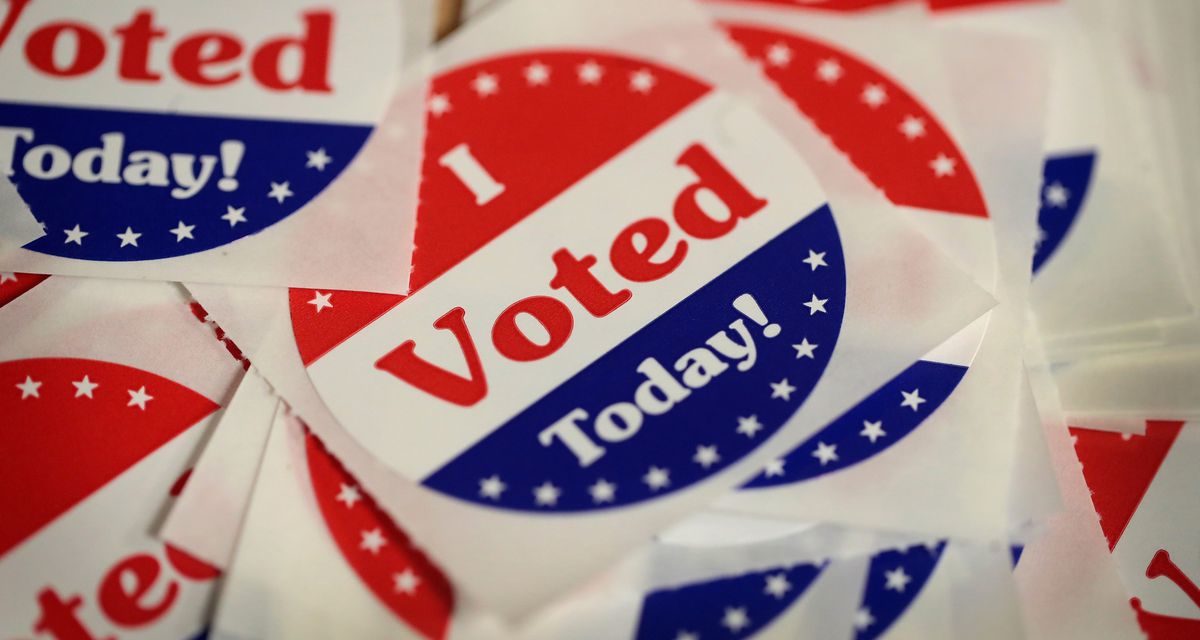 The bulwark of our nation’s democracy is our election process and the Colorado all-mail ballot election system has been called the gold standard of the nation. Voting to elect those who represent us is our right as citizens. Voting is also our responsibility as citizens, as free and fair elections are what separate us from the chaos and voicelessness of authoritarian government.

To suppress the vote, to suggest intimidation and innuendos about our election process is not just anti-democratic, it is unpatriotic and it is time to call this what it is.  Why then would a person in a leadership position call on voters to hold back, and not vote just yet?

This morning no less than the editor of the Mountain Mail told his readers to not vote just now —  if they do, to turn their ballots in very slowly, “because late-breaking news can influence how voters view candidates and questions.”

Really? What is being planned? Why the innuendo?

Is it a suggestion that there is something unknown about the candidates? Or that the DA might suddenly decide to hand down a charge related to the Salida High School Brouhaha that would sully a candidate or cause school board candidates to take sides? Is it a turn-out-the-vote strategy? Or is it intended as part of what is already an ongoing campaign directed at the credibility of our Chaffee County Clerk and Recorder Office?

At Ark Valley Voice, we believe the role of news organizations is to report the facts and the news – not to make the news.

So we ask — why the suspense? These candidates have been answering our questions and our competitor’s questions. Most all of them have appeared at candidate forums.  Why would you want to slow down the voting process?

Chaffee County Clerk and Recorder Lori Mitchell, who happens to be a Democrat, has received national recognition and earned the bipartisan respect of her peers. She was nominated and elected president of the Colorado County Clerk’s Association a few years ago by a majority of Republican county clerks.

“Lori is a superstar, she’s highly regarded throughout the state, and county government community,” said Chaffee Commissioner Keith Baker. “She was their president. I was at a training session with this bipartisan group and I saw how her peers respect her professionalism…their agenda is to have fair, and open, and honest elections and inspire citizen confidence. The entire group regards Lori most highly.”

Dubious motives need to be challenged. Which is why Ark Valley Voice takes note of the smear campaign going on by a certain element of the county (as well as elected officials such as Representative Ron Hanks’s attack on our county clerk’s office), and we believe our readers should be aware as well.

First, examine the suggestion to vote late. One of the advantages of early voting is being able to have the results reasonably quickly after the polls close on election day.

While ballots aren’t physically counted until after 7:00 p.m. on election day, the multiple steps that are part of ballot processing — including signature verification, ballot deconstruction (the separation of the ballot from the mailer to create a truly anonymous vote document), and ballot prep for the vote-counting equipment — all of it done under the watchful eye of election judges, is time-consuming. Early processing of those steps up to the final count for early ballots usually means the results of the voting can be announced on election night.

“I have the utmost confidence in her and her team … Kit, Kelly, Ray, Julie, and all. They’re all pros,” said Baker, expressing dismay over the innuendos. “What annoys me is these are your neighbors, people you’ve known for years, people you grew up with — went to school with them and you KNOW them — and yet this is what you’re saying about them?”

AVV urges readers not to be misled. We encourage readers to do your duty as a citizen and vote — sooner rather than later.