Our Voice: Life, Liberty, and the American Mask-wearing Battle 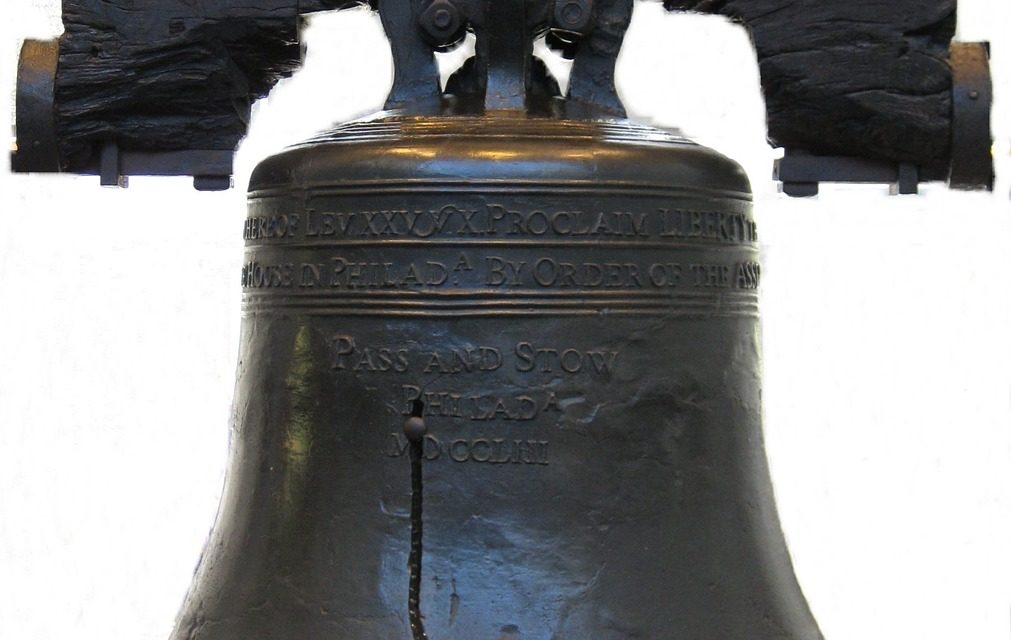 “There’s trouble in the land,” sings the chorus of the broadway phenom Alexander Hamilton as 1776 dawns. Its reference is to the American Revolution, but there’s relevance today. It’s been a year of wildfires, drought, hurricanes, impeachment, a deadly global pandemic,and long-simmering social unrest. We are in the final 50 days of an election with the fate of the country hanging in the balance. Across this breadth of crisis, a growing display of political hoopla characterized by pieces of cloth barely a fraction of a yard in size.

Listening to MSNBC host Chris Hayes last month, he made a comment that stuck with me. Claiming that you have the freedom not to wear a facemask is frankly, selfish. Claiming the full meaning of liberty actually comes with sacrifice – real sacrifice, not peevish, petty, political temper tantrums. 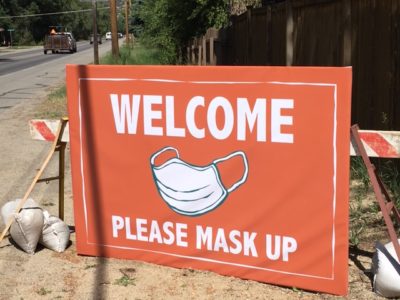 One middle-age man without a facemask and demonstrating no social distancing at a Trump rally in Iowa this past week actually said —  “If I die, I die.” Really? Is he going to then not accept medical treatment for such foolishness? If he gets COVID-19 and gives it to someone else, is he attempting to say he is blameless?

There is indeed tension in the land – but it exists not just in the manmade, or in Mother Nature’s laws of climate catastrophes through which we are living this past year. Instead, it exists in the origins of two English words dear to the hearts of Americans: liberty and freedom.

We English-speakers are possibly unique in that we have both “liberty” and “freedom” as words in our ordinary speech. Today the two words are blurred together in modern usage, but the old tension between them persists like a coiled spring in our culture.  According to a study by The New York Times, America appears to be unique in its linking together of these two words.

The two words have very different roots. The Latin libertas (liberty) and Greek eleutheria (freedom) both indicated a condition of independence, unlike being a slave.

“Freedom” comes from the same root as the word “friend”, an Indo-European word that meant “dear” or “beloved.” It means a connection to other free people by bonds of kinship or affection.

While Liberty” and “freedom” both meant “unlike a slave,” liberty meant privileges of independence. This is the word the founders used to describe their demands, to identify their longing — it is after all, the Liberty Bell they rang when the Declaration of Independence was signed, not the freedom bell.

The word “liberty” was used by our founders – as in “life liberty and the pursuit of happiness. “Freedom” was not. Freedom referred to the rights of belonging. Americans have invented many ideas of liberty and freedom. Some are close to independence, others to the right to belong. Most are highly creative combinations. For most people, they are not academic abstractions or political ideologies, but inherited ideas; what Tocqueville referred to as “habits of the heart.” 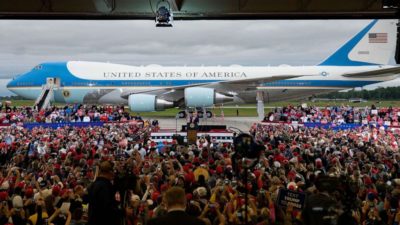 At Trump’s Michigan rally he rejected the health orders of the CDC and encouraged supporters not to wear facemasks. Photo by Dominic Sokotoff.REX

Which brings this back to facemasks and the responsibilities of liberty. This state is safer because of Governor Jared Polis’s facemask order.

Our COVID-19 positivity rate in this county was 1.3 percent last week – far below states where public health orders have been ignored. This state is safer because a huge percentage of the population hunkered down, waited, opened cautiously, obeying the public health orders and the facemask rules when in public, not just indoors. A significant number of us continue to sacrifice,  while some of the population continues to rail against the orders that are allowing us to continue to operate. As we move into fall, our willingness to define liberty in terms of responsibility may save us all.

I couldn’t help but think of the kind of sacrifices that my ancestors have fought – and died for, for the past 390 years in this country. Perhaps you, as well, have ancestors who have made this same sacrifice for this country. They didn’t just do it for themselves — they did it because of their hope for this new world, and for the past 244 years, as Americans.

So there is liberty. Then there is “justice for all” – which refers to not just the self-indulgence of doing what we want, but our shared responsibility to each other as fellow Americans – and to this universal truth — that all people are created equal.

The ridiculous is being perpetrated by one political party – making a piece of cloth some sort of political statement. In order of importance according to the Declaration of Independence; life comes before liberty; your claims to liberty do not preclude my claims to life.

A few months ago in Avon, a man claiming he had a right to freedom, intentionally walked maskless — the wrong direction in the Avon City Market, threatening other shoppers that he had his friends “Smith, Wesson and Winchester” in the car. As the state moves into fall, tourist towns across Colorado are trying to hold on to outdoor dining, to some sense of normalcy, enforcing facemask rules and hoping that together, we can weather what might be coming next.

Was it only six months ago when the COVID-19 pandemic was declared that we all echoed this held belief: “We are all in this together.”  Are we?