Our Voice: The Thanks Due our Veterans 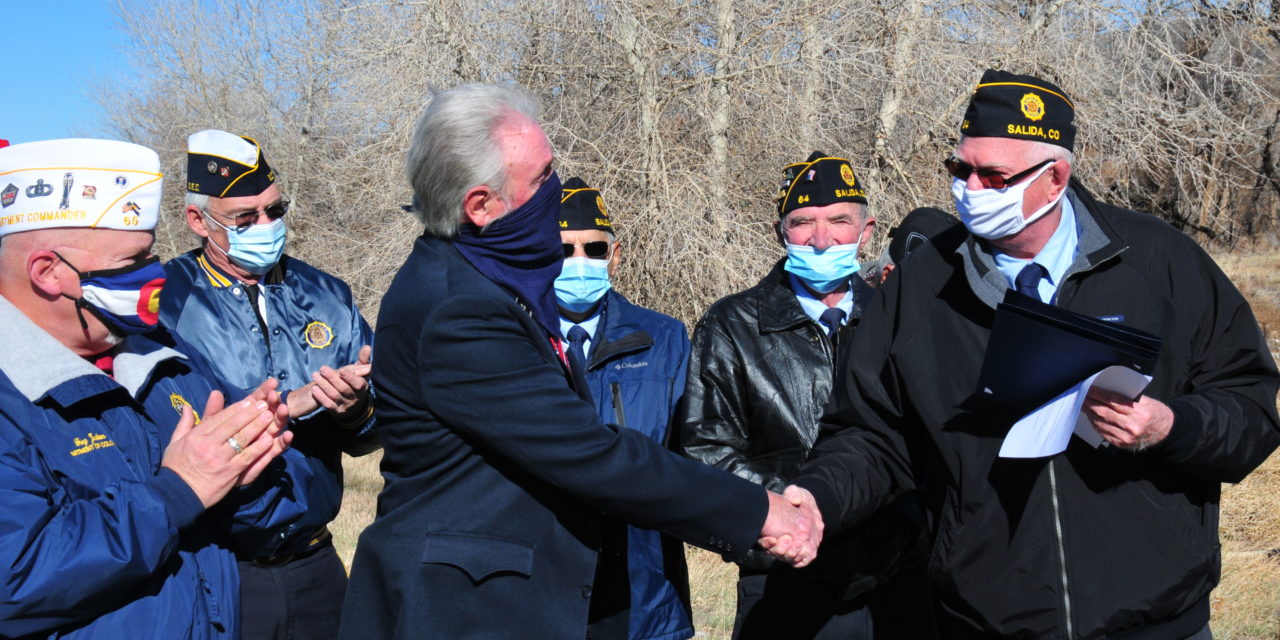 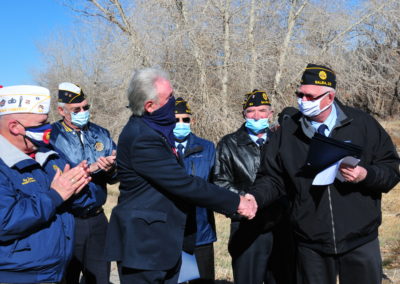 Sacrifice is too small a word to describe the experiences of these millions who have served our democracy. While they lived, many returned from duty, conflict, and war maimed physically and emotionally. During some eras, notably the Vietnam War era, the citizens of this country did not always treat returning veterans well. We owe all veterans a debt that can never be repaid.

According to data from the Department of Veterans Affairs, there are around 19 million U.S. veterans alive today, representing less than 10 percent of the total U.S. adult population.  The WWII generation is dying quickly—according to U.S. Department of Veterans Affairs statistics, only 240,329 of the 16 million Americans who served in World War II are alive in 2021, and every week we lose more.

At present, there are about 1.9 million men and women serving in the U.S. military, excluding the U.S. Coast Guard. This represents a mere one percent of the adult population. Military service, which used to be an expected duty — at least for American men — is now a distant memory for so many generations of families. Many say that that commitment to and understanding of service isn’t as strong as it once was.

Perhaps this loosening of the link of duty and responsibility to preservation of our democracy lies behind the current day insistence by a swath of the population on individual freedoms while demonstrating no grasp of the concept of sacrifice for the good of the community. Or as the colonials would have described it — “for the safety and general welfare of the people”. I truly don’t know.

Like so many families in this country, my own family history is full of veterans; World War I, World War II, Korea, the Vietnam era, and Iraq. They were draftees, or “in for the duration of the war”, as well as career military. As our family has discovered, it also holds veterans of the 1675 King Phillips War (First Indian War) that ravaged New England, the Revolutionary War (Pennsylvania regiment), and the Civil War (a Wisconsin regiment at Fredericksburg). If more families looked back and discovered their history, more might understand the depths of sacrifice that has brought us to today.

Today shouldn’t be the only day that we thank our veterans — but it’s a start.