Our Voice: Words, Mobs, History and a Warning for Leadership 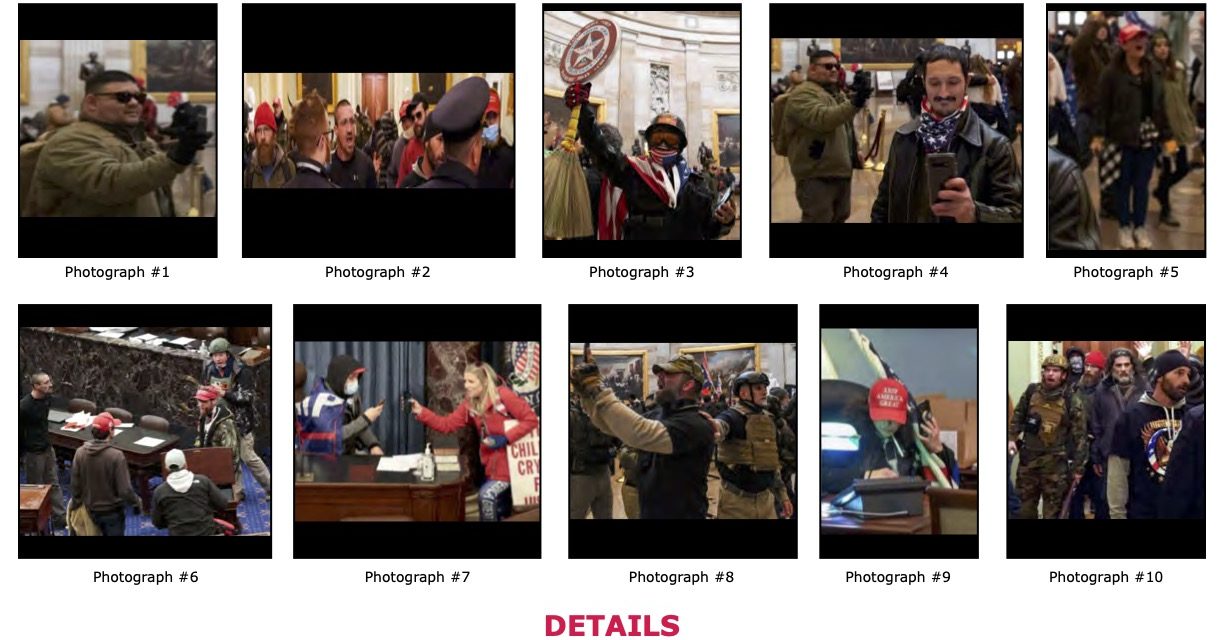 “Journalism is the First Draft of History.”

“Our Voice” is the editorial section of Ark Valley Voice and the only place in which we, as a fact-based news organization express our own opinions about the news we cover and the events shaping our world.

This Our Voice represents our view of the shocking facts we have covered this past week. Our opinion covers the violence that we are still processing and violent events being planned that have not yet come to pass. 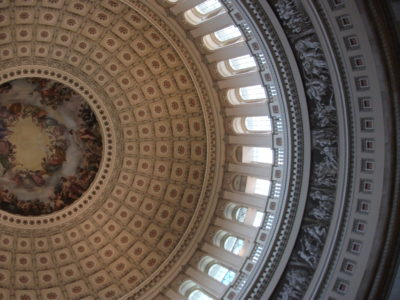 It has been one week since the shocking violence of a Trump-incited mob descended upon our nation’s capitol with an insurrectional intent; to overturning the results of our free and fair election and causing bodily harm to the members of the legislative branch of our government.

Like so many of you, the AVV Crew is still reeling from the trauma felt across America and around the world this week, as we have witnessed the storming of what is known around the world as the citadel of democracy and the rule of law.

That Ark Valley Voice condemns this act of insurrection should be obvious. Ark Valley Voice supports the removal of Trump  immediately, before the next wave of violence, preventing him from continuing to foment sedition against our government.

Words matter. We want to be clear in how we describe what happened and what violence may yet happen. 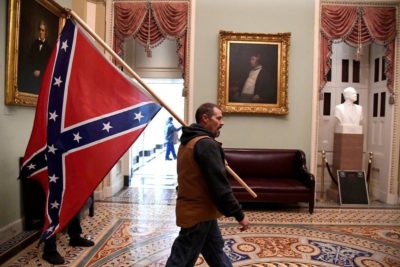 For the first time in history, the mob brought confederate flags and right wing militia flags in to parade around the Capitol. Image by Mike Theiler Courtesy of Reuters.

This was not an innocent-sounding protest, as our competitor has labeled it. It was not a rally. Protests are generally seeking justice under the rule of law.

This event sought to  set aside the Constitution of the United States.

It was mob violence that killed five, injured many and threatened assassination of the Vice President and the Speaker of the House – who are  number two and number three in the line of succession of the government of the United States.

It was not just a riot. That would infer that it was spontaneous, the result of a sudden emotional impulse.

What happened was willfully assembled at the invitation of the President of the United States, who for weeks told them to come to D.C. on Jan. 6, assuring them that “it would be wild.” For a full hour, he and his lawyer filled them with lies about the results of the 2020 election. The rally ended with the leader of our executive branch telling them to go to the Capitol, the seat of the legislative branch of our government, to “fight like hell”.

No less than Congresswoman Liz Cheney (R – Wyoming) daughter of an American Vice President and the number three member of the House said,  “There has never been  greater betrayal of his office and his oath to the Constitution that what has been done by Donald Trump.” 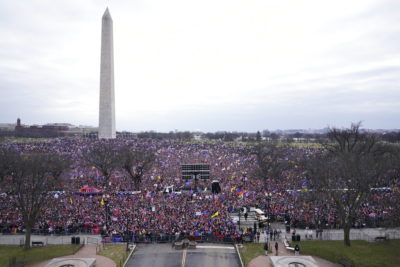 The crowd that massed in front of the Capitol on Jan. 6 was not a peaceful protest; it was a violent mob intent on defying the United States Constitution.

It was a hyped-up mob, by definition an insurrection with seditious intent, that swept from the inciting rally in front of the White House down Pennsylvania Ave., joining with those flowing east on the National Mall, moving in a wall toward our Capitol.

Trump supporters are one thing; they’ve been drinking the Kool Aid for some time now. But this mob — including all the sad, sorry,  sick elements of sedition — this mob wasn’t just waving signs.

This mob was waving guns and nooses, axes and flag poles filled with concrete. It was carrying pipe bombs and zip ties. It erected a lynching frame on Capitol grounds, chanting that it wanted to hang the Vice President. Its leadership was organized; White Nationalists, right-wing militant extremists, QAnon believers, White supremacists,  conspiracy theorists, and neo fascists.

It included a vast swath of what has become a Trump cult in the process of being radicalized; which last year created “patriot” groups where they trained their members in assembling guns, in using Walkie -talkies, in battlefield triage (yes, here, in Chaffee County) and upon joining were challenged with whether they were willing to take up arms.

For what purpose asked AVV? That question has yet to be answered directly, but the insurrection at the Capitol is an example.

Disturbingly, it even included former and current reserve military, current elected state and county officials and police officers, prompting no less than the Joint Chiefs of Staff to issue a statement confirming the constitutional basis of our democracy. 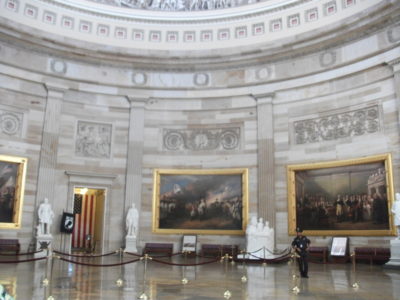 The great Capitol rotunda beneath the Capitol dome, its walls covered in paintings depicting the great patriotic events of our nation’s history. Photo by Jan Wondra.

That mob did not include nearly a dozen extremists who were stopped at airports across the country and prevented from getting on flights to D.C. by the FBI.

Some have called what happened domestic terrorism. We don’t actually have a legal definition of that; but suffice to say if that mob had skin of color and came from Syria or Iran — we would call them terrorists.

Let us be clear, what these people are NOT — is patriots.

This was an act of insurrection, of terror, and of the absolute refusal by those who perpetrated it to accept facts and truth, and understand the binding Constitution that shelters us all. They roared toward the Capitol; some believing those lies – another element taking advantage of those very lies.

This was a mob of hate, intolerance, violence, bigotry — grievances whipped by white privilege.

Via this Our Voice, Ark Valley Voice:

Today the House of Representative votes on the impeachment of Donald J. Trump, for the second time; for inciting insurrection and sedition.

Past presidents, including our First President George Washington understood when mobs threatened the Constitution. He and the legislative branch dealt with them severely, so the republic could continue. The oath to defend the Constitution taken by the president, congressmen and senators is the same.

Republican congressman and Senators, stop pretending  that your unwillingness to confront this president and his actions is some concern for President-elect Joe Biden, stop blaming the division of this country on Democrats and insisting that pursuing impeachment would prevent the healing. Stop pretending the president’s seditious actions are anything but what they are: a violent, bald face grab for authoritarian power.

Stop letting your fear of the mobs you have sanctioned make you so afraid that you can’t act based on truth. Until you face the truth, you will be bound to this criminal insurrection. And we will remember.

We will see at this moment – who has leadership ability – and who doesn’t.